Petronas and Sarawak withdraw lawsuit against each other on sales taxes 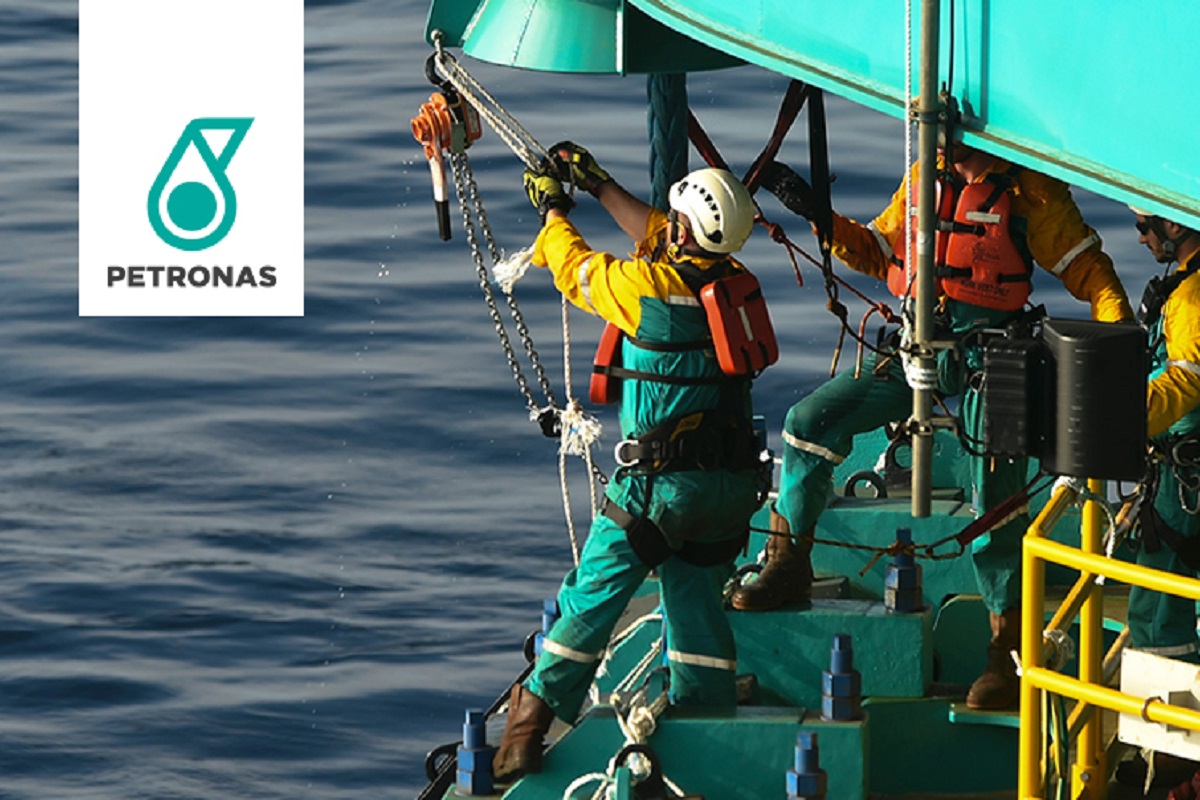 PUTRAJAYA (Aug 3): It is confirmed that Petroliam Nasional Bhd (Petronas) has decided not to fight against the sales tax imposed on the national oil firm by the Sarawak state government.

At the Court of Appeal, Petronas has withdrawn its appeal over its failed judicial review application against the Sarawak government and the state's Comptroller of State Sales Tax regarding the RM2 billion sales tax issue.

The judicial review application was sought last year when Sarawak started imposing an additional 5% tax on all petroleum products in the state starting January 2019.

The extra sales tax came as a surprise then, as both Sarawak and Sabah were in talks with the Pakatan Harapan federal government on their share of oil revenue under the Malaysian Agreement 1963.

Petronas did not pay the tax. Sarawak filed a RM1.3 billion civil suit against the national oil firm. And that raised the curtain of the legal tussle between the Sarawak state government and Petronas, whose former president and group CEO Tan Sri Wan Zulkiflee Wan Ariffin stepped down on July 1. The position was taken by Tengku Muhammad Taufik Tengku Aziz, who was then the chief financial officer.

Back then, Petronas was adamant that the sales tax was not valid because the matter appears under the Federal List and cannot be double-taxed. Petronas already pays tax to Putrajaya in the form of petroleum income tax. Furthermore, the sales tax also appear to overlap with the Petroleum Development Act (PDA) 1974, which states that Petronas is the regulator of all oil and gas (O&G) assets in the country.

Petronas has today withdrawn the appeal. Sarawak has also withdrawn its cross-appeal over the jurisdiction issue of the High Court.

The withdrawal of Petronas' appeal was recorded by the Court of Appeal.

Justice Datuk Abdul Karim Abdul Jalil, who sat along with Justice Datuk Hadhariah Syed Ismail and Justice Datuk Indera Mohd Sofian Abd Razak, recorded the withdrawal. And he announced that those appeals are struck out.

"Each party is to bear their own costs," the appeal court ruled.

The proceeding today was done via video conferencing by the bench owing to Covid-19 pandemic.

With the withdrawal of its appeal against the Sarawak state government, Petronas might have set a precedent for other states to follow. It also raises the question about Petronas' future control over the nation’s O&G assets under the PDA 1974.

The latest development comes at a time when the Perikatan National federal administration, the sole shareholder of Petronas, is trying hard to consolidate support in the Dewan Rakyat.

To recap, Petronas filed a judicial review application against the State Comptroller challenging the state's right to impose the sales tax on its petroleum-related products.

Petronas is seeking orders to quash notices of assessment for an amount of more than RM1.3 billion issued by Sarawak's Comptroller of State Sales Tax, and declarations that the Sarawak government is not entitled to impose state sales tax on petroleum products.

The national oil firm is seeking, among others, a declaration of certain sections of the notices as ultra vires to the Federal Constitution and null and void, and also an order of certiorari that the notices dated Aug 28, 2019, Oct 7, 2019, and Nov 13, 2019 issued to Petronas to be quashed.

However, the Kuching High Court decision on March 13 this year dismissed its judicial review application to challenge the sales tax imposed by Sarawak.

In dismissing the judicial review, Kuching High Court's Justice Azhahari Kamal Ramli decision meant Sarawak was entitled to collect the sales tax under the Federal Constitution for the two states which joined Malaysia in 1963.