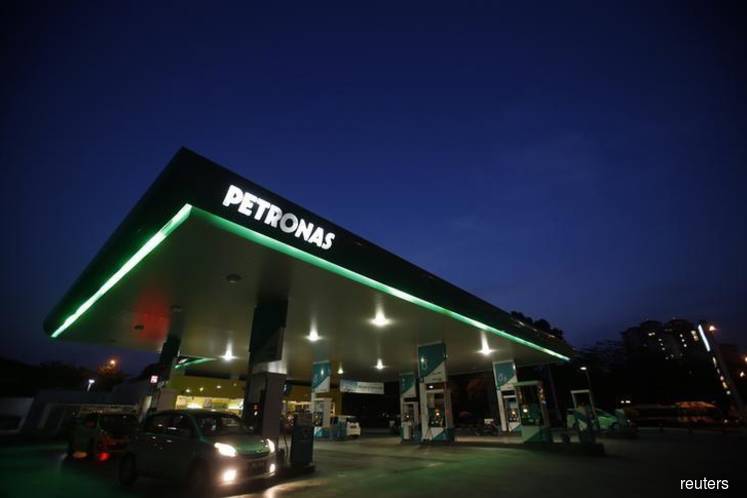 Petronas Dagangan Bhd
(Aug 14, RM22.88)
Maintain hold with a lower target price (TP) of RM25: We maintain our “hold” recommendation for Petronas Dagangan Bhd (PDB) with a lower TP of RM25. We remain concerned over growth prospects for the industry, particularly for PDB’s retail segment, in view of: i) the increasing popularity of fuel-efficient and electrical vehicles; ii) improved public transport infrastructure in Malaysia with the mass rapid transit system; and iii) rising acceptance of e-hailing services such as Grab. We believe the stock is fairly valued at this juncture given the unexciting near-term earnings outlook.

Our earnings forecasts and TP are lower than the consensus as we are more conservative in our earnings estimates and valuation metrics. This is due to our concerns over growth prospects for the industry, particularly for PDB’s retail segment as highlighted above.

A sharp decline in sales volume triggered by the implementation of a targeted fuel subsidy for the bottom 40% group and air departure levy could pose earnings risks to the group.

Our “hold” rating for PDB is premised on a limited upside to our revised TP of RM25, which is pegged at 25 times financial year 2019 forecast earnings, close to its historical mean price-earnings valuation. Key risks to our view include further industry liberalisation, such as a revision of the automatic pricing mechanism, which could impact PDB’s profit outlook. — AllianceDBS Research, Aug 14