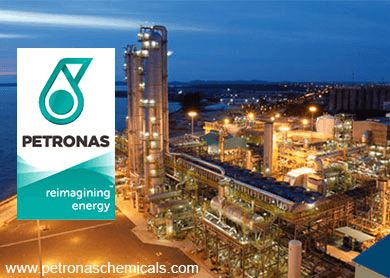 In a statement today, Petronas said the Bukit Tua field was expected to produce 3,700 barrels of oil per day (bopd), and two million standard cubic feet (scfd) of gas per day in its initial production stage. After ramping up the field, production will gradually be increased to its peak production of 20,000 bopd and 50 milion scfd.

Petronas’ General Manager and Country Chairman of Indonesia operations Hazli Sham Kassim said: “We are proud that the Bukit Tua field has come on stream today and this is Petronas’ biggest upstream project in Indonesia, so far.

“This upstream project is an integrated development as it also involves the development of other supporting facilities such as Ratu Nusantara Floating Production, Storage and Offloading facility (FPSO), a 110km subsea pipeline and a 4.7ha onshore receiving facility (ORF),” he added.

In a statement today, Petronas said that gas produced from the field will be transported through a pipeline to the ORF in Gresik, East Java while the oil will be offloaded to carriers for export.

The project has already been met with demands, with Petrogas Jatim Utama, owned by the East Java provincial government signing gas sales and purchase agreement with Petronas whereby it will purchase the gas produced from the field for electricity generation to meet Indonesia’s energy demand.