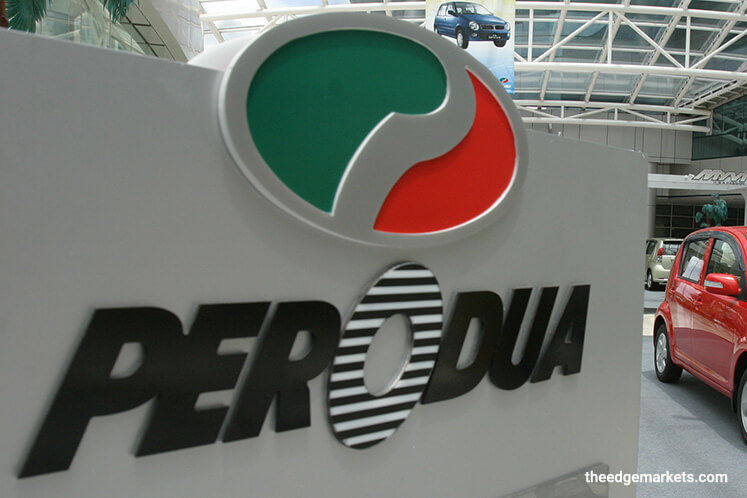 “Our EEV journey began in 2014 with the Axia, the nation’s first EEV and our first Transformation model. We followed up just two years later with the Bezza, our first EEV sedan and then the new Myvi in 2017,” said Perodua President and CEO, Datuk Dr Aminar Rashid Salleh.

He said to qualify for EEV status, a vehicle must achieve or exceed a set fuel economy figure (measured according to the UNECE R101 standard) for its kerb weight. The Axia, Bezza and new Myvi all have rated fuel efficiencies of over 20 kilometres per litre.