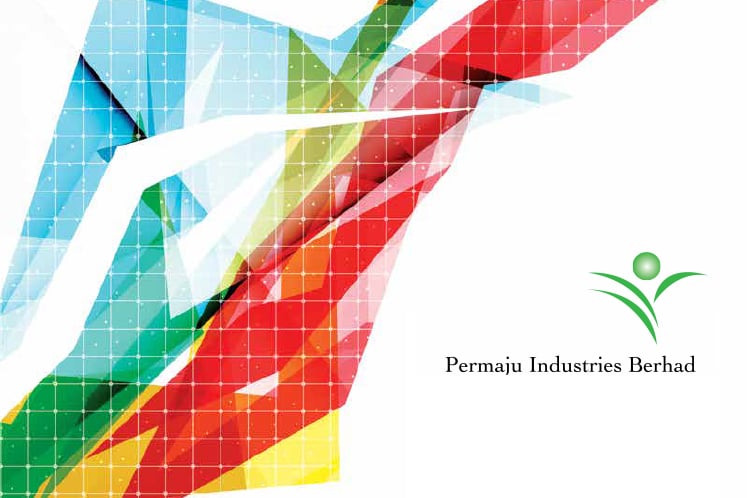 There were no comparative numbers from the previous year's corresponding period due to a change in its financial year end from Dec 31 to June 30.

Permaju, which is mainly involved in distribution of vehicles, property development and plantation, has not been successful at turning the company around after being in the red since the financial year ended Dec 31, 2007 (FY07).

It also expects the property sector to remain challenging due to "weak demand and oversupply market".

"Barring any unforeseen circumstances, the board expects the results of the group to be satisfactory," it said, adding that the group's planned rights issue would provide additional working capital, which will be positive for the group's operations moving forward.

Early this month, Permaju announced its plans to venture into bottling and distributing sanitiser products, as well as selling air purification products amid the Covid-19 pandemic. It has also incorporated a company named Permaju Glove Sdn Bhd to venture into the rubber gloves business.