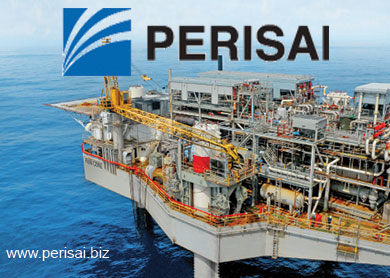 Earnings per share shrunk substantially to 0.19 sen for the quarter compared with 2.33 sen in the previous corresponding quarter.

The company blamed the significant drop in net profit to the absence of charter for its mobile offshore production unit (MOPU), Rubicone.

Quarterly revenue, however, jumped 31% to RM44.7 million from RM34.1 million a year earlier.