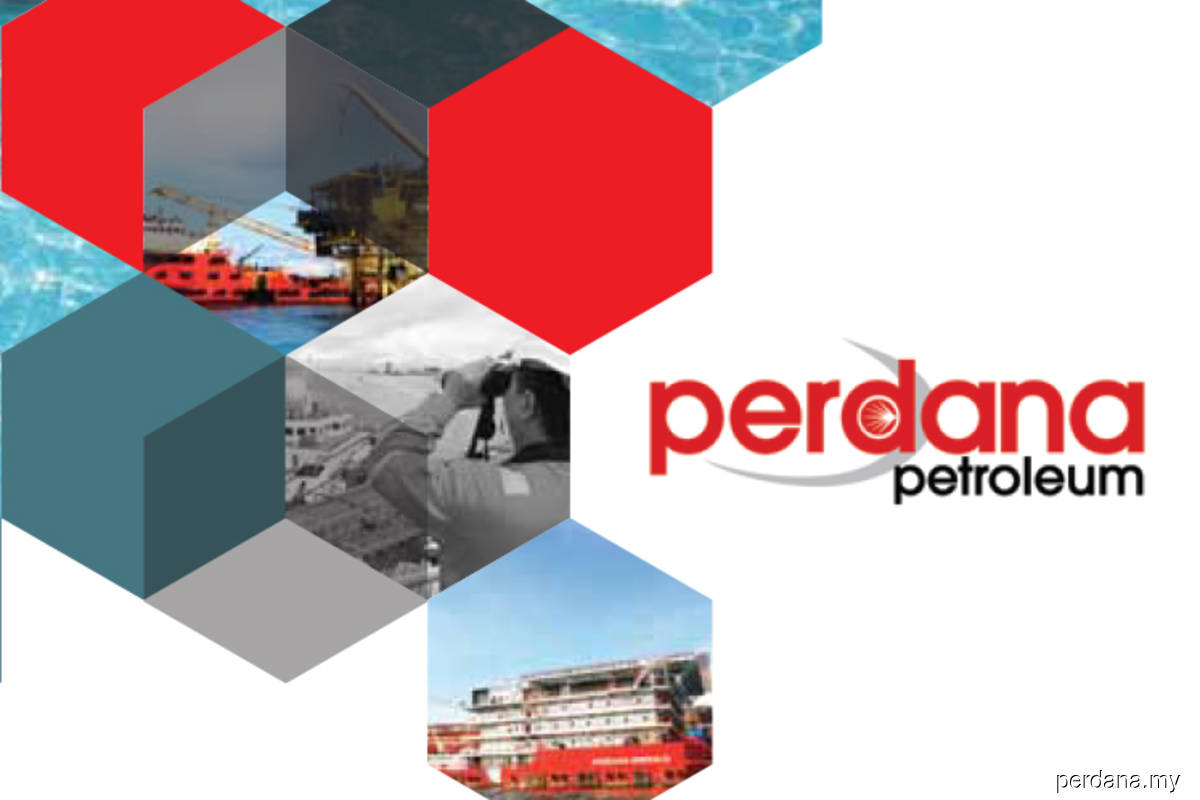 In a bourse filing, Perdana Petroleum said its wholly owned subsidiary, Perdana Nautika Sdn Bhd, received the first work order award worth RM6 million on July 4. The contract commenced on July 15 and is slated to take up to 90 days.

"The duration of the initial contract that commenced on April 27 was for up to 15 days with option to extend up to 14 days. Subsequently, Perdana Nautika received the contract extending the duration for another 120 days, to commence on July 4," it added.

Perdana Petroleum said both contracts are expected to contribute positively to the earnings and net assets of the group for the financial year ending Dec 31, 2022.

In March, the group announced that it received three vessel chartering contracts from Petronas Carigali on Feb 14.

Perdana Petroleum's share price closed 6.25% or half a sen higher at 8.5 sen on Thursday (Sept 15), bringing the group a market capitalisation of RM188.4 million.