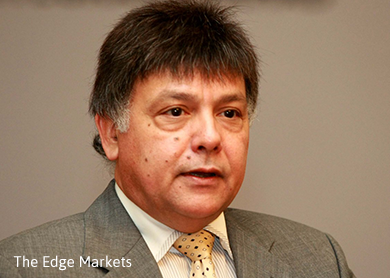 KUALA LUMPUR: Perak Corp Bhd said it is currently seeking legal advice on the letter of demand (LOD) sent by Integrax Bhd’s co-founder Amin Halim Rasip over claims that the former should seek a minimum price offer of RM3.66 per Integrax share.

In a statement with Bursa Malaysia yesterday, Perak Corp confirmed that the company and its directors have received an LoD dated March 24 from Amin on “immediate steps to be taken to invite and procure offers of no less favourable terms and price”. Amin owns a 24.61% stake in Integrax.

Perak Corp (fundamental: 1.90; valuation: 2.40) said, “The company is currently seeking legal advice on the LOD and will take appropriate steps to address the issue.”

This was after Perak Corp board of directors’ recent decision to reaffirm its stance to seek approval from the group’s shareholders to vote in favour of disposing of its 15.74% stake in Integrax (fundamental: 1.65; valuation: 1.20) to Tenaga Nasional Bhd (TNB) (fundamental: 1.30; valuation: 1.80) for RM3.25 per share at the extraordinary general meeting (EGM) today.

Perak Corp also said in the same announcement yesterday that it could not grant Amin’s request on having an additional resolution during the EGM today, “as the proposed modification and proposed addition of resolution would tantamount to a new business”.

It also noted that for a business to be transacted at an EGM, due notice to the shareholders of the company must be given at least 14 days before the meeting.

Under the proposed additional resolution, Perak Corp is required to invite further offers from TNB or any other party and seek a minimum price offer of RM3.66 per Integrax share. TNB held a 24.82% stake in Integrax as at March 19.

State-owned Perbadanan Kemajuan Negeri Perak is the single largest shareholder of Perak Corp with an effective equity interest of 52.9%, while Sime Darby Property Bhd has a 6.12% stake in Perak Corp. 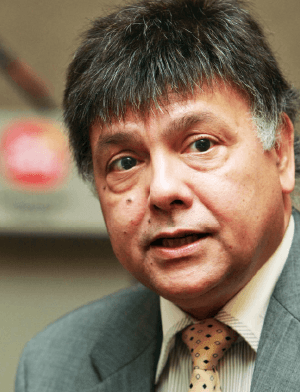