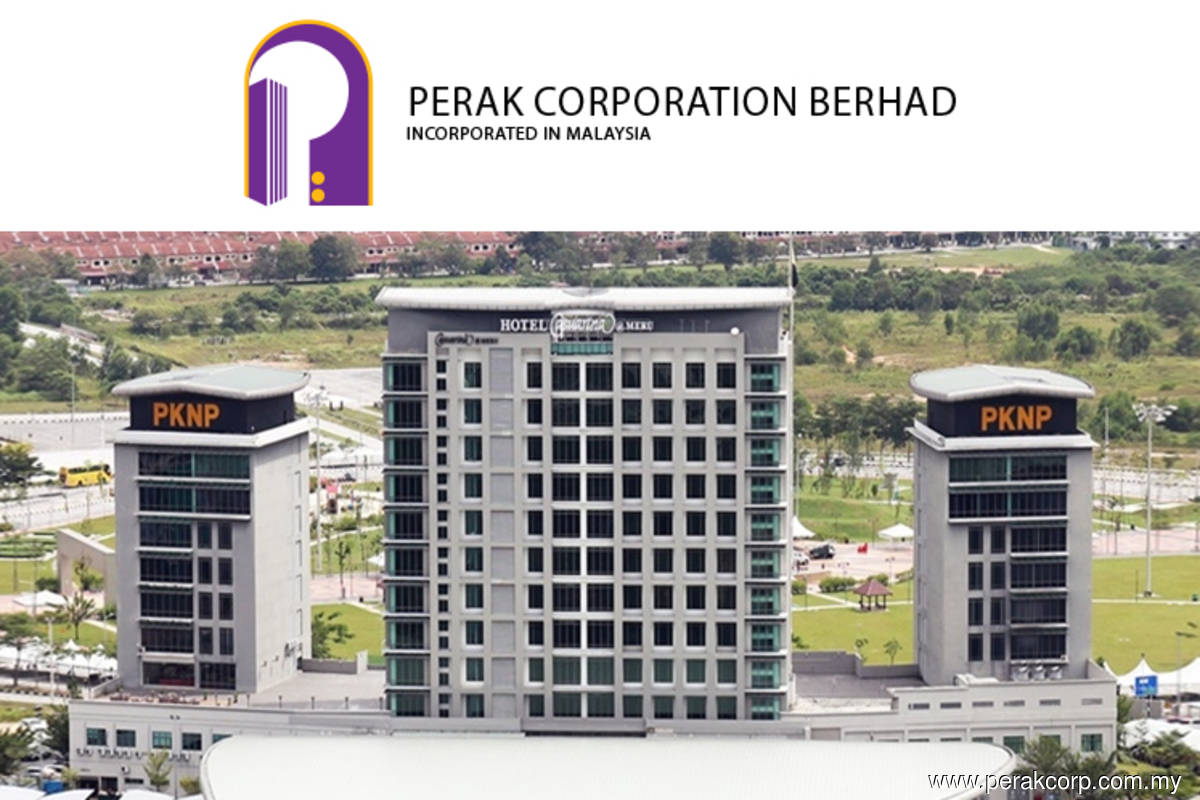 KUALA LUMPUR (Sept 21): Perak Corp Bhd is not under liquidation or winding-up.

In a statement to Bursa Malaysia on Friday (Sept 18), Perak Corp said it had on July 23, 2020 obtained a High Court order for the court convened creditors’ meeting to be held pursuant to Section 366 of the Companies Act 2016 and a restraining order to be granted for 90 days, which will expire on Oct 20, 2020.

"An extension of the restraining order is allowed by the High Court provided that all the relevant conditions set out in Section 368 of the Companies Act 2016 can be fulfilled.

"The company had on July 3, 2020 appointed M&A Securities Sdn Bhd as its adviser to conceptualise the proposed restructuring scheme. The company (Perak Corp) will make further announcements to Bursa as and when there are material developments in relation to its regularisation plan to uplift itself from its PN17 status," it said.

"The company wishes to clarify that there have been no discussion commenced between the State Government of Perak [and] any parties for the sale of the Lumut Port," Perak Corp said.

Perak Corp's clarification on the status of its operations was in response to a news report on Tuesday (Sept 15).

Today, Perak Corp shares have not been traded after the stock's trade resumed following a suspension between 9am and 10am.

The counter was last traded at 16 sen for a market value of RM16 million.