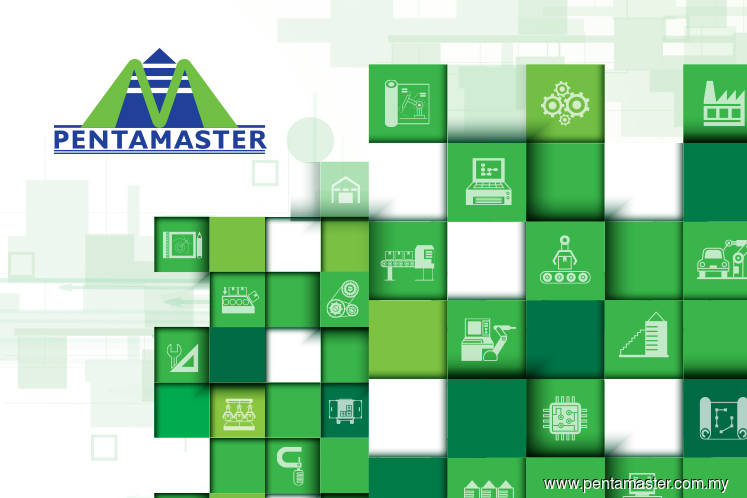 Pentamaster recommended a final dividend of 1.5 sen per share for the financial year.

Pentamaster said the ATE segment, which is its major revenue source, showed an increase in revenue of 37% in the fourth quarter and 24% in the full year.

This, it said, was mainly attributable to continuous growth in the demand for smart sensors, coupled with its evolving complexity and wider adoption rate across the telecommunications and automotive segments, leading to a demand-driven growth for the group’s smart device test handlers and solutions.

Pentamaster said while the telecommunications industry is still dominant within the ATE segment in terms of its revenue contribution, the group has continuously endeavoured to diversify its revenue base to other segments, in particular the automotive segment.

“During the year, the group’s exposure to the automotive segment had generated commendable contribution through the delivery of its test handling equipment, mainly for MLCC (multilayer ceramic capacitors), IGBT (insulated-gate bipolar transistor), automotive power management and power devices.

“Moving forward, the momentum of the group’s exposure in the automotive industry is expected to grow, based on the number of orders the Group secured from new global automotive component companies,” it added.