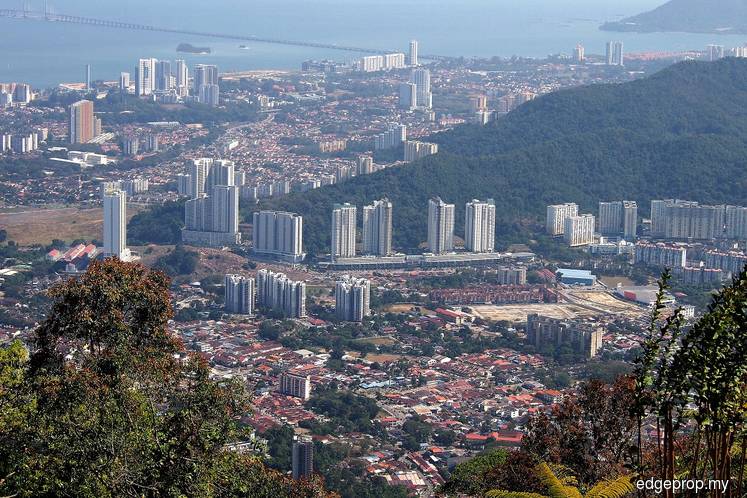 In its “Malaysian Property Market Report 2017”, JPPH said the majority of residential overhangs in the state were condominiums and apartments priced at above RM500,000 per unit.

Overhang units are defined as completed properties that remain unsold at least nine months after completion.

Sales performance for the new launches last year – of which condominiums and apartments accounted for 65% – was promising at 39%.

On the other hand, the overhang situation in the shop segment has improved significantly.

Similarly, the performance of shopping complexes in the state improved with an average occupancy rate of 72.6%, higher than 69.9% recorded in 2016.

“The annual take-up was positive at 72,356 sq m, attributed to the high take-up in the newly completed Design Village Outlet Mall in Batu Kawan,” noted the report.

Market activity across all sub-sectors recorded downtrend except for industrial (+2%).

“The future outlook for the state’s property market is expected to be promising, supported by the on-going and upcoming projects. Infrastructure for transportation continues to be one of the key development agendas for Penang Island,” said the report.