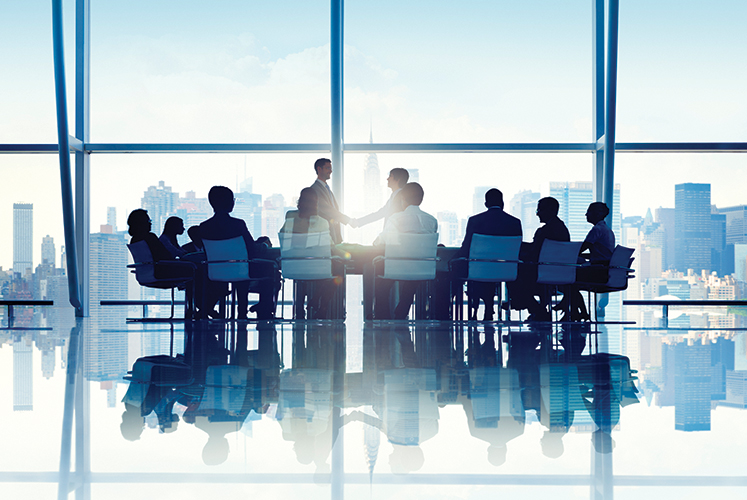 The firm, which commenced operations today, is also looking to hire 10 pupils and 15 associates.

The five are embroiled in a legal dispute with 12 other lawyers in LHAG, which has reached “a point of no return" according to some observers.

When contacted, Saravana confirmed the authenticity of the message purportedly from him that went viral today. He also confirmed that Naban is a senior partner.

"Please be assured of my commitment as I have been involved in your tax dispute from the first day," read the message sighted by The Edge Financial Daily. "If you wish to continue to engage Datuk Naban and I at our new law firm, RDS, please inform LHAG of your decision and I can take over conduct immediately," the message added. The new law firm is located on Jalan Dutamas, Kuala Lumpur.

The Edge had reported that Naban and Ooi had filed an originating summons on Feb 7 against 12 of the partners in LHAG, five of whom sit on the Partners Committee. The Partners Committee wants to implement three resolutions related to the tax treatment of money which were passed by them pending the hearing of a final determination of mediation and possibly arbitration on treatment of money in the clients’ account.

The originating summons sighted by The Edge reveals that one of the partners in the Partners Commitee, Tay Weng Hwee, had wanted to refer a purported dispute relating to resolutions on treatment of money in the clients' account to the Asian International Arbitration Centre, but Naban had disagreed. Ooi had affirmed in an affidavit her support of the originating summons.

Naban and Ooi are also seeking an injunction to bar the defendants from implementing the three resolutions, that are essentially about obtaining tax advice from tax consultants on the treatment of money received by Naban and Saravana between 2009 to 2019.

Naban and Ooi claim that the resolutions cannot be passed by a simple majority but must obtain 75% of the voting shares, which they claim was not fulfilled.

The Partners Committee and the other defendants maintain that a simple majority would suffice.

Meanwhile, also on Feb 7,  three partners — Saravana, Rosli and Ong — separately sent out notices to dissolve the firm, citing the failure to resolve the dispute through mediation and arbitration. The Notice of Dissolution of Partnership by Saravana which went viral on social media read “In light of the on-going mistrust  and loss of confidence amongst ourselves, I see no point in continuing with the partnership and I do not wish to do so.”

Two days later, on Feb 9, a statement was issued by LHAG, signed off by the Partners Committee raising its concerns over the messages that the firm will be dissolved. The statement assured that LHAG had not been dissolved and that business continues as usual. It added that the partnership can only be dissolved by a resolution passed by 75% of the equity partners and that no such resolution had been passed.

On Feb 10, the 12 lawyers sought an ex-parte injunction against defendants Saravana, Ong, Rosli, Naban and Ooi, to restrain the defendants from giving effect to the Notice of Dissolution as well as the appointment of receivers and managers and restrain them from disrupting the business operations and from publicising discussions pending an arbitration.

This injunction was sought pending the resolution of an originating summons by the 12 who questioned the attempt to dissolve the partnership by sending out separate dissolution notices without first seeking the requisite 75% majority. They stress that the matter has to be referred to arbitration, and  want clarity on whether the dissolution notices were validly issued.

It is learnt that then all court papers have since been sealed.