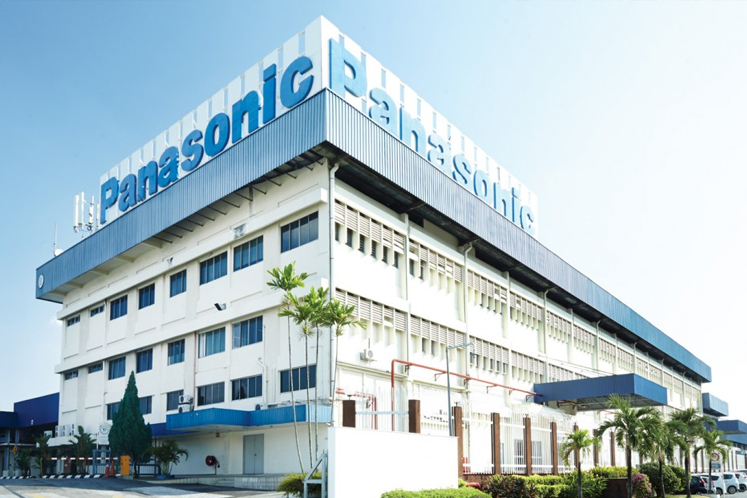 The group said the higher quarterly net profit was also due to the reduction of RM1 million in interest income due to lower deposits in the bank following dividend payments in 2QFY20 and a lower interest rate.

Panasonic said its quarterly revenue shrank 7.13% to RM267.34 million from RM287.87 million in 3QFY19, due to lower sales registered for both domestic and export markets.

It said the domestic market saw sluggish demand for both its home appliances and fan products, while the slowdown in demand for home shower products in Thailand impacted export sales.

“The effect of lower sales were cushioned to a certain extent, by an increase in the exports sales to the Middle East market and other countries such as Latin America and New Zealand,” it added.

Panasonic said the group will continue to strengthen its manufacturing capabilities through the continued expansion of robotic and automation systems in its facilities and enhancement in the IT system to improve its productivity.

“Despite the current challenging environment, the company remains positive and will strive to ensure that the company continues to achieve satisfactory performance,” it added.