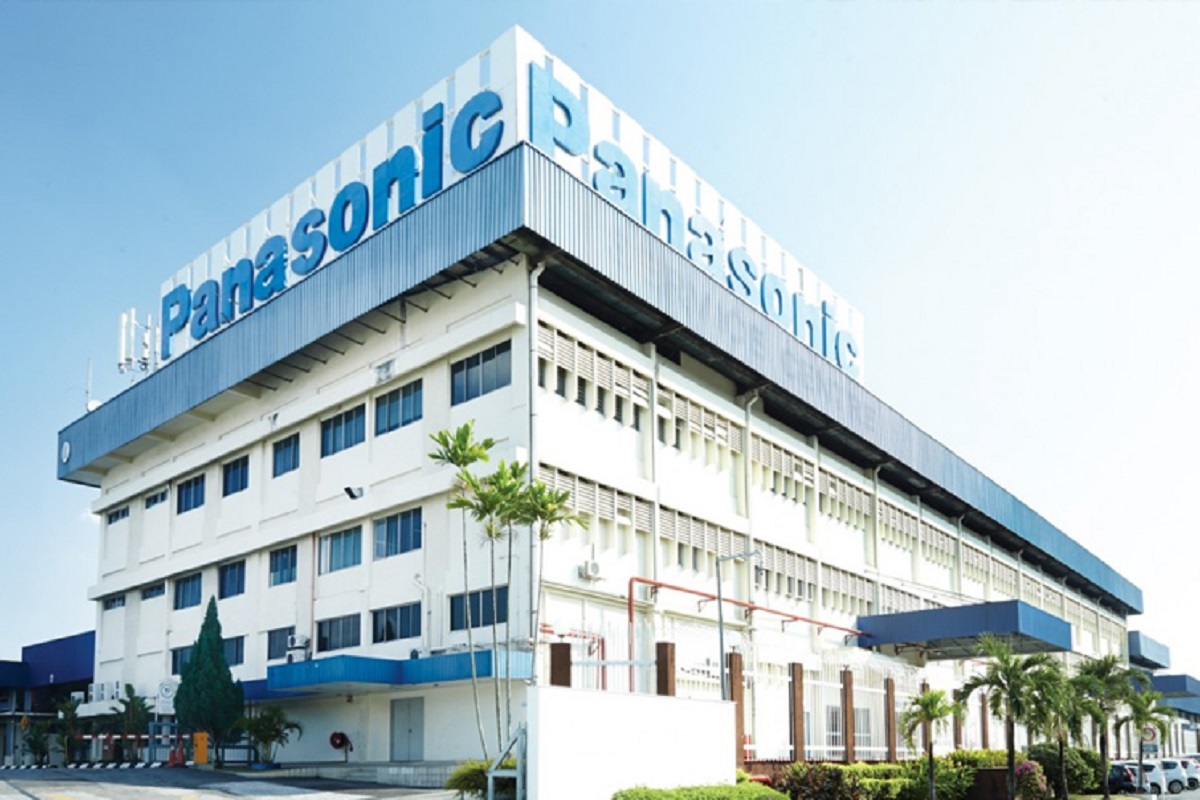 KUALA LUMPUR (Jan 14): Panasonic Manufacturing Malaysia Bhd (Panasonic Malaysia) was among top gainers this morning after MIDF Research upgraded the stock to "buy" with a higher target price (TP) of RM35.45 (from RM29.19).

In a note today MIDF Research said it upgraded Panasonic Malaysia with higher TP as it anticipated the group’s prospects and earnings will recover in line with the broader macro-economic recovery and demand.

The “buy” call was backed by Panasonic Malaysia’s solid balance sheet, which consists of a cash pile of RM620 million and an attractive dividend yield of 6%, said MIDF Research after attending an analysts and investors briefing yesterday.

It is now anticipating the company to generate an annual net profit of RM126.6 million for the financial year ending March 31, 2022 (FY22) and RM130.9 million for FY23. This is higher compared to an earnings estimation of RM89.9 million for FY21.

Panasonic Malaysia swung back into the black in its second quarter ended Sept 30, 2020 (2QFY21) with a net profit of RM40.04 million, from a net loss of RM2.56 million in the preceding quarter, following a recovery in both its domestic and export sales.

For instance, the company intends to export more fans to Vietnam, as the economy is unscathed from the pandemic. This could cushion any potential shortfall from other markets such as Thailand. Locally, it will continue to defend its market leadership in the ceiling fan segment.

While higher raw material costs and operating costs owing to the more stringent standard operating procedures are eating into margins, MIDF Research said it is not overly concerned as it opined that margin erosion can be mitigated by Panasonic Malaysia’s ongoing cost optimisation activities.

The company’s profitability will be supported by its associate which has returned to the black and is expected to record sustainable profits in the future.

On top of that, the research house said the additional capacity from its newly commissioned factory building will help to reduce the company’s reliance on external contractors by close to 50% as it increases its internal capacity, thus helping it to improve the company’s profitability in the long run.

Quoting from company management on the Covid-19 update, the company’s production facility utilisation rate now is at averages of 70% to 80% after affected workers have resumed their duties.

In December last year, 116 of Panasonic Malaysia's 2,137 employees at its manufacturing facilities in Shah Alam had tested positive for Covid-19.

Following the outbreak, the plant was closed for a week for deep sanitization purposes.

“The only concern is another outbreak in its factory, which will lead to loss of production time. Management has since further tightened standard operating procedures to limit risks,” said MIDF Research.

Meanwhile, the research house noted that the latest Movement Control Order (MCO) is expected to have minimal impact as it is allowed to be fully operational while online distribution channels established earlier will enable continuous sales.

The two-week MCO has started from Jan 13 and is expected to end on Jan 26. It is a move by the government aiming to curb Covid-19 spread, which saw increasing trends lately.