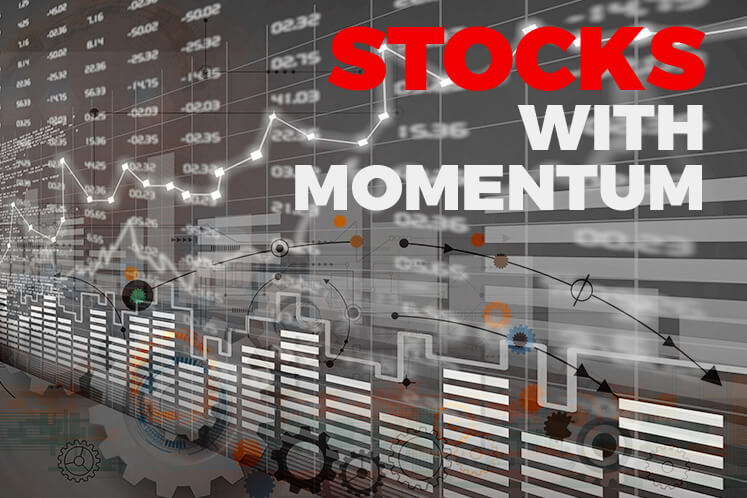 Poh Kong Holdings Bhd – up one sen at 68 sen