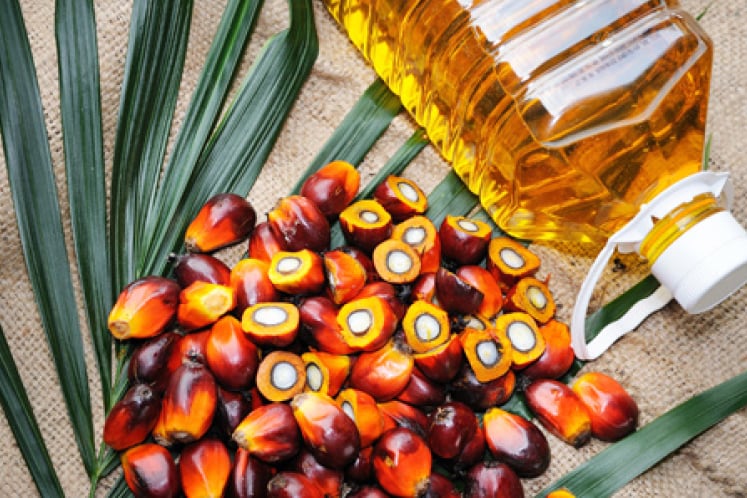 KUALA LUMPUR (March 31): The closure of palm oil estate and milling operations in six districts in Sabah could result in a loss of 18% to 20% in Malaysia’s monthly crude palm oil (CPO) production, and a 2% loss of total CPO production for 2020.

In a sector note today, UOBKayHian said Tawau, Lahad Datu, Kinabatangan, Kalabakan, Semporna and Kunak account for 70% to 75% of Sabah’s total production. It is worth noting that Sabah is Malaysia’s largest palm oil-producing state, accounting for 25% of 2019 production volume.

“We foresee that loss of CPO production from the affected areas can go as high as ~240,000 tonnes/month (~18% to 20% of Malaysia monthly production). This would translate to about a 2% loss to Malaysia’s total CPO production for 2020,” the research house said.

It noted the plantation companies under its coverage that would be impacted by the Sabah government’s move to shut down operations in those six districts would be Genting Plantations Bhd, Kuala-Lumpur Kepong Bhd (KLK), IOI Corp Bhd, Kim Loong Resources Bhd and Hap Seng Plantations Bhd.

The research house is forecasting a 1% to 5% earnings impact for most of the companies, except Hap Seng Plantations, which will see the highest earnings impact of 26%, given that 95% of its estates are in the affected areas.

Under its sensitivity analysis, UOBKayHian found that plantation companies would remain profitable with average selling prices (ASPs) of CPO being RM2,400 a tonne, with 5% lower fresh fruit bunch (FFB) production and a 15% higher cost of production.

That said, Sime Darby Plantation Bhd and Sarawak Oil Palms Bhd may be loss-making in 2020 if CPO ASP drops to RM2,200 a tonne.

The research house said Sime Darby Plantation would be at a higher risk of falling into the red given its high cost of production and being further dragged by its loss-making operations in Papua New Guinea.

“Maintain 'market weight' with CPO ASP assumptions of RM2,400. Based on our sensitivity analysis, we reckon that integrated companies such as IOI and KLK are more resilient as compared to the pure upstream players. We prefer IOI (IOI MK/BUY/Target: RM4.20), given its resilience and its above-industry downstream margin. We had lowered our target price for IOI from RM4.25 to RM4.20, factoring in lower fair value for its 31% stake in Bumitama Agri Ltd.

“Prolonged lockdown would slash production. Palm oil production might be lower if the Malaysian government were to extend the lockdown period. Further to that, only half of the labour force has been operating during the lockdown period, which may not be sufficient and may result in crop loss,” the research house added.

The Sabah government had announced yesterday that it would be shutting down operations in six districts as part of measures to control the spread of Covid-19.