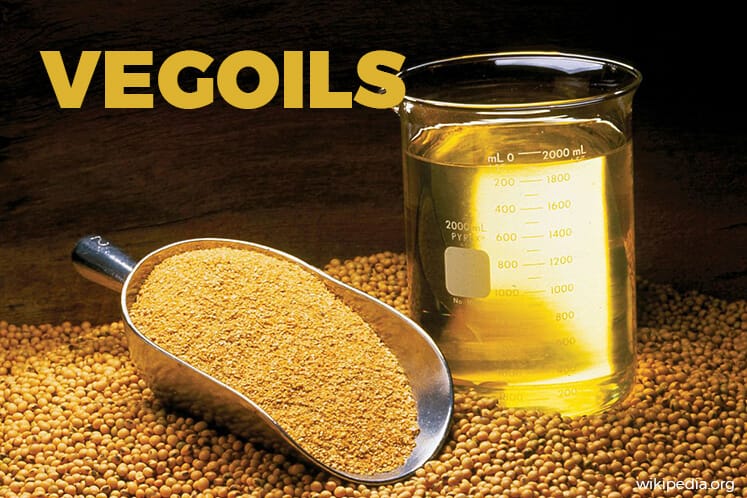 KUALA LUMPUR (Aug 11): Malaysian palm oil futures rose on Friday evening to chart a fourth consecutive day of gains, reaching its highest levels in nearly two weeks as it tracked gains in soyoil on the Chicago Board of Trade.

The benchmark palm oil contract for October delivery on the Bursa Malaysia Derivatives Exchange was up 0.7% at RM2,682 (US$624.67) at the close. It earlier rose to RM2,685, its strongest levels since Aug 1. The market was also up 2.8% for the week.

"Palm tracked soyoil which rose after seeing sharp losses," said a trader from Kuala Lumpur, referring to a bearish US Department of Agriculture (USDA) report which pegged higher than previously forecast soybean yields.

The trader added that industry data from a growers' association showed declining output for the first 10 days of August.

Malaysia's palm oil stocks at end-July rose 16.8% to 1.78 million tonnes from the previous month, versus a Reuters poll which forecast a 6.5% rise in inventory levels, according to data from industry regulator the Malaysian Palm Oil Board on Thursday.

The official data also showed July output rising 20.7% to 1.83 million tonnes, compared with an outlook for a 11% gain to 1.68 million tonnes.

In other related oils, the October soybean oil contract on the Chicago Board of Trade rose 0.6%, while the January soybean oil on the Dalian Commodity Exchange lost 0.2%.

The January palm olein contract dipped as much as 0.4%.