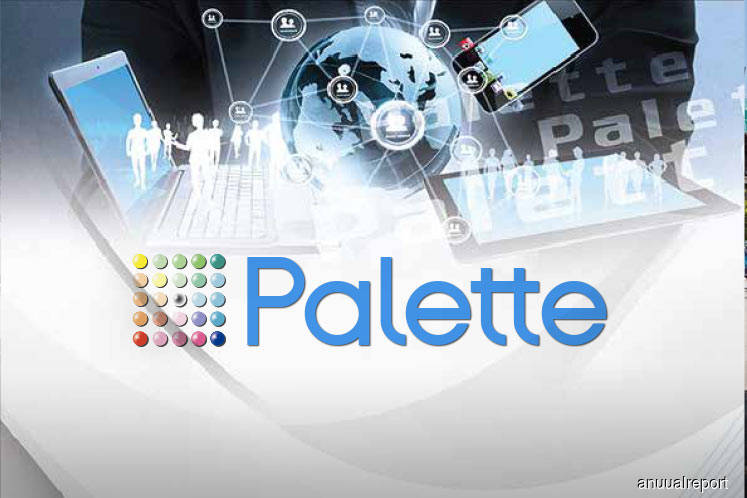 KUALA LUMPUR (Nov 20): Shares in Palette Multimedia Bhd continued with their decline and fell 13.7% at the midday break today, on the back of recent negative news flow.

Last week, the shares in Palette slipped after MyEG Services Bhd (MyEG) group managing director (MD) Wong Thean Soon said he had disposed of holdings in Palette and will refrain from making any passive investments in listed equities in the future.

“Although momentum is bearish, it is still not oversold yet. If there is no buying support, then it will go down to 28 sen,” TA Securities technical analyst Steven Soo told theedgemarkets.com, adding that the stock may fall as low as 20 sen.

It is also interesting to note that the company recorded a second consecutive profitable quarter in its first quarter ended Aug 31, 2017 (1QFY18), as its recent Russian venture provided a huge boost in revenue.

When asked if the stock is worth the premium, Soo said: “I believe that it is a bit over-stretched or overvalued.”