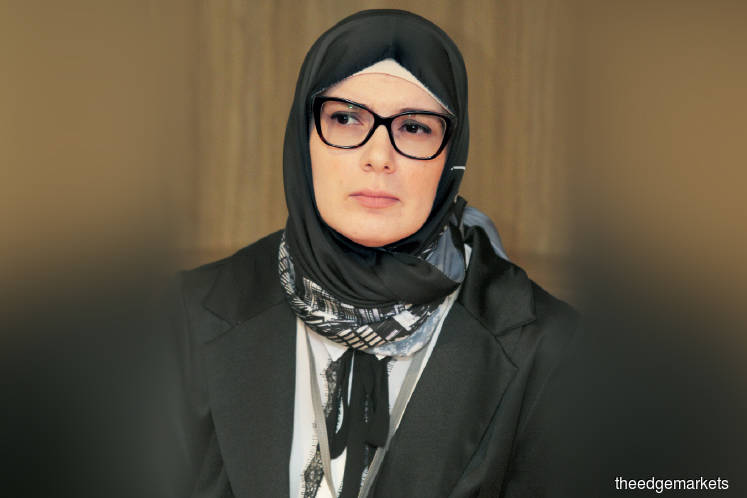 Based on its survey of 1,992 Malaysians nationwide, the scores added up to an average of 0.53 on the GSI, indicating an average satisfaction towards cabinet members, the think tank said.

This is the second part of EMIR Research’s inaugural poll “Pulse from the Ground: Voices and Expectations of the Rakyat on Current Socio-Economic Issues” conducted in September and October.

The demographics showed urban folks, at 0.55, are more satisfied with the government’s performance compared with rural folks’ 0.46.

In terms of ethnicity, the Chinese are more satisfied with a 0.58 rating compared with Indians at 0.54. Malays and bumiputeras scored the lowest at 0.51.

Additionally, the oldest group of respondents aged 51 and above is the most satisfied with the government’s performance at 0.58, compared with those 31 and below at 0.51.

In terms of economics, the Parti Pribumi Bersatu Malaysia-linked think tank asked respondents to rank their satisfaction concerning seven items that could contribute to a higher cost of living (see chart).

Among these items, the government scored the highest satisfaction on how it has been managing the costs of health services, with 43% of respondents saying they are satisfied. This is followed by 42% on stabilising basic necessities’ prices, and 39% for managing the supply of goods.

“Interestingly, only 33% of respondents feel the government is handling well the issue of the ringgit’s value. As it is, the ringgit’s value has impacted the cost of living, especially since Malaysia is heavily reliant on food imports,” EMIR research team member Professor Dr Margarita Peredaryenko (pic) said during a press conference yesterday.

There is also a clear urban-rural divide, with urbanites expressing a greater level of satisfaction compared with that of rural residents. This is consistent across all the seven items, according to the think tank.

“Generally, urban respondents are more satisfied compared with their rural counterparts concerning the extension of healthcare provisions throughout the nation, promoting quality public transportation services and taking over highway toll concessions. The average difference between the two groups over these four sub-issues consistently represents a 10% difference — statistically significant,” the think tank said.

On agricultural policy, rural respondents expressed greater dissatisfaction compared with that of urbanites. “This is unsurprising as rural residents would be first to feel the impact of the issues and problems in the supply chain — where the agricultural sector has failed to ensure self-sufficiency and solve unemployment,” said Peredaryenko.

On affordable homes, Malaysians are equally divided — being dissatisfied, satisfied or unsure how they felt concerning the government’s plans for the affordable home policy, housing loan procedures and home rental schemes.