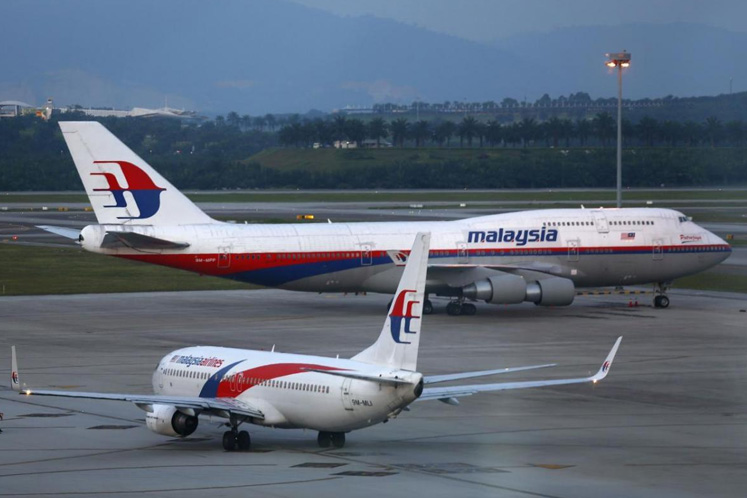 KUALA LUMPUR (Feb 19): The Industrial Court has ruled in favour of Malaysia Airlines Bhd in an unfair dismissal case filed by a flight supervisor who was terminated for being overweight.

Ina Meliesa Hassim had filed a complaint against Malaysia Airlines under Section 20(3) of the Industrial Relations Act 1967 in September 2017 for her alleged wrongful dismissal. At the time of her dismissal, she had been working with the company for about 25 years (including 23 years when the airline was known as Malaysia Airline System).

Industrial Court chairman Syed Noh Said Nazir @ Syed Nadzir ruled that Malaysia Airlines had proved on the balance of probabilities that the termination was with just cause or excuse.

“The court is convinced that the company had provided the claimant with ample opportunities and chances to comply with the company’s policy and that despite the many opportunities however, the claimant had consistently failed to achieve her optimal weight,” he said in the ruling handed down last Friday.

According to the written judgement sighted by theedgemarkets.com today, Ina Meliesa’s weight was found to be in excess of her body mass index (BMI) as stipulated in the company’s cabin crew grooming manual, in June 2015.

As her height was 160cm, the maximum permissible weight under the company’s grooming and uniform guidelines manual was 61kg. At the last official weigh-in on April 10, 2017, Ina Meliesa’s weight came in at 61.7kg.

The court ruled that the rationale behind implementing the weight policy was sufficiently explained by the company. In a circular to its employees dated Oct 20, 2015, Malaysia Airlines explained that the weight management programme is part of its effort “to maintain its image as a premium airline”.

“As cabin crew, apart from maintaining the appearance as set by the company, you are also responsible to ensure the safety of our passengers while in flights. Being front liners in uniform, cabin crew cast an unforgettable image in the minds of our valued guests.

“It is for this reason that the company considers the feedback received from our customers on the image of crew and inevitably even the appearance of cabin crew has been included as one of the attributes in the passenger flight experience survey and which is being tracked monthly.

“...With this policy in place, the airline will see healthier cabin crew who will project an image befitting that of the world’s best cabin staff as well as for ensuring the passengers’ safety when the necessity arises,” part of the circular read.

Subsequently, Ina Meliesa was grounded and not allowed to perform her primary duties of flying as a flight supervisor. After failing repeatedly to meet the weight requirement under a weight management programmw for 18 months, she was terminated.

The court noted that Ina Meliesa was given the opportunity to undergo an interview with another company, Aerodarat Services Sdn Bhd, for an executive role on ground work, but she later got discouraged to pursue the opportunity after finding out that she would be unable to perform her primary skill of leading a flying crew.

During the hearing, Malaysia Airlines highlighted the fact that Ina Meliesa had continuously failed to even attend her scheduled weigh-ins let alone achieve her optimal weight despite the numerous chances and extensions provided for by the company.

It was also argued that the company had given her ample amount of time and opportunities to meet the weight requirement and she had even been provided with an aviation doctor.

Ina Meliesa’s lawyers, however, argued that excess weight being a safety risk is frivolous as other airlines such as British Airways, Lufthansa, KLM and Qantas are known for not having a minimum BMI weight for their cabin crews and have not yet encountered such safety risks.

They also contended that a mere excess of weight below one kilogramme cannot disable her to perform her primary duties effectively.

It was contended further that Malaysia Airlines did not procure any evidence from the regulator, the Civil Aviation Department, prior to issuing any circular that support its contention to that effect.

However, the court ruled that it was the company’s discretion to determine its policy with regards to weight management, independent from other local or international airlines.

It also noted that Ina Meliesa did not object at any point in time to the introduction of the weight management programme nor had she raised any grievances.

"The weight management programme was in no way discriminatory as it applies among all crew and the company had at all times ensured that the claimant and all its crew were accorded every opportunity possible to achieve their optimum weight," read the judgment.