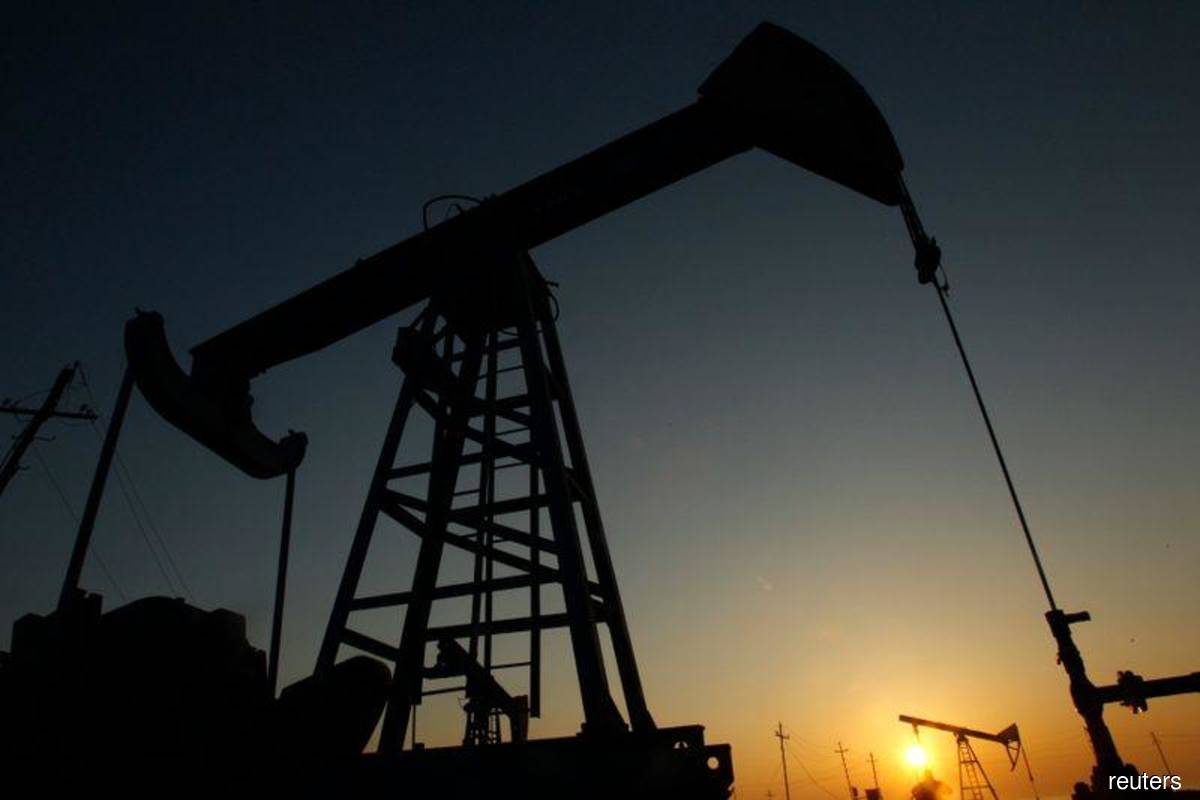 NEW YORK (Dec 9): Oil prices were little changed on Tuesday as the most populous U.S. state tightened its pandemic lockdown through Christmas and COVID-19 cases surged in the United States and Europe, counteracting optimism that arose over vaccine advancements.

"There's been this back-and-forth between being concerned about the lockdowns for the next few weeks and the expectations for a vaccine coming sooner than anyone had anticipated, which is giving us support," said Phil Flynn, senior analyst at Price Futures Group in Chicago.

Oil prices were buoyed after the world's first fully-tested COVID-19 vaccine shot was administered to a grandmother in Britain, but investors quickly returned their focus to ebbing fuel demand caused by the pandemic.

A sharp rise in coronavirus cases globally has led to a string of renewed lockdowns, including strict measures in California, Germany and South Korea.

Investors were also closely watching U.S. lawmakers' efforts to approve a new economic stimulus package needed to drive jobs growth and energy demand, and Friday was eyed as a possible deadline to avoid a government shutdown.

The OPEC+ group of oil producers is likely to hold their next meeting on Jan. 4, after agreeing last week to raise oil output by 500,000 barrels per day (bpd) next month.

Both crude benchmarks eased in post-settlement trade after industry data from the American Petroleum Institute showed U.S. oil inventories rose sharply across the board last week, with crude stocks jumping by 1.14 million barrels, contrary to analyst forecasts in a Reuters poll for a 1.4 million-barrel draw.

Official weekly oil data from the U.S. government is due on Wednesday.