Oil slides 2% on oversupply fears after OPEC wrangles an agreement 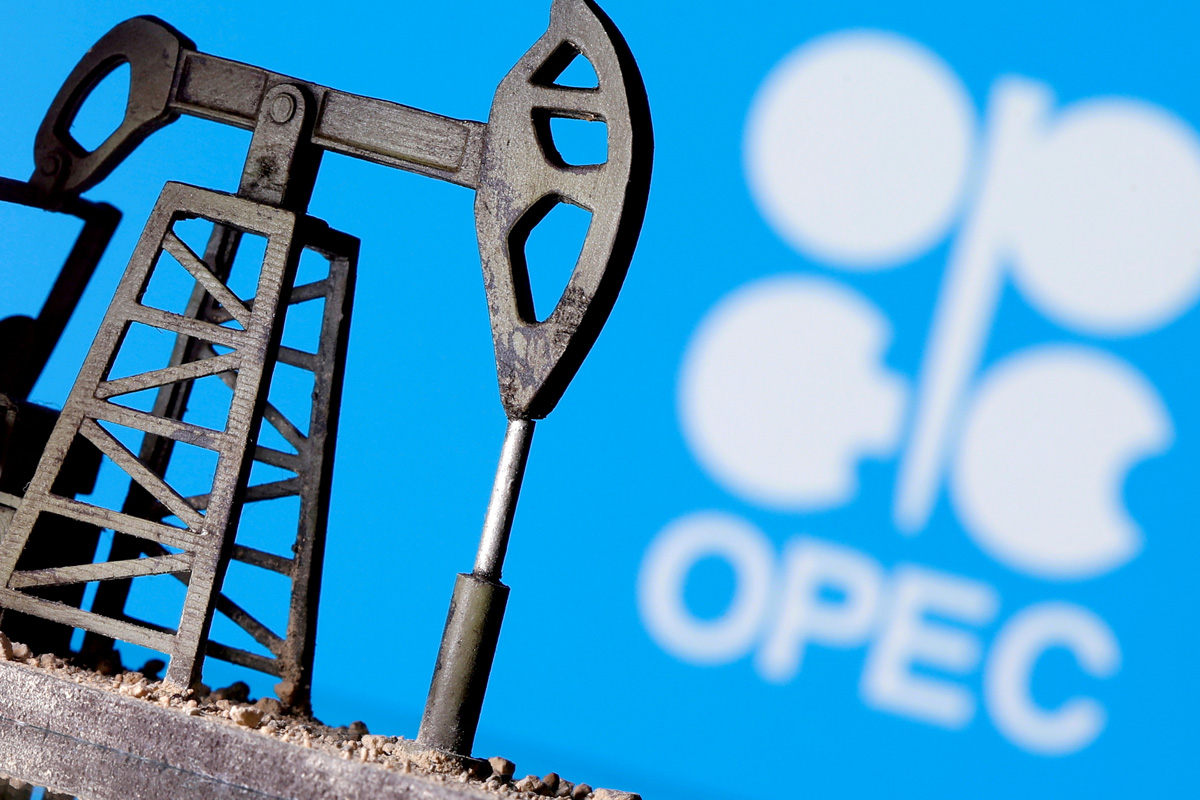 NEW YORK (July 15): Oil prices dropped more than 2% Wednesday after major global oil producers came to a compromise about supply and after U.S. data showed demand slacked off a bit in the most recent week.

Crude prices have surged to highs not seen in nearly three years, but have been choppy lately on worries about a pickup in supply.

Brent crude's premium to West Texas Intermediate futures widened to the most since July 6, according to Refinitiv Eikon data. The U.S. benchmark fell more preciptously due to demand concerns.

Oil initially dropped after Reuters reported Saudi Arabia and the United Arab Emirates reached a compromise that should unlock an OPEC+ deal to boost global oil supplies as the world recovers from the coronavirus pandemic.

"The significant decline in gasoline and diesel demand has pressured prices, even though crude oil inventories have continued to draw," said Andrew Lipow, president of Lipow Oil Associates in Houston.

U.S. fuel stocks were higher, even as refinery runs eased. Gasoline stocks rose by 1 million barrels, compared with expectations for a 1.8 million-barrel drop.

The Organization of the Petroleum Exporting Countries and its allies including Russia, known as OPEC+, had been at loggerheads over increasing supply due to demands from the United Arab Emirates that its contribution to supply cuts be calculated from a higher production level.

The agreement should now pave the way for OPEC+ members to extend a deal to curb output until the end of 2022, the sources added, although the UAE energy ministry said in a statement that no deal with OPEC+ on its baseline has been reached and deliberations were continuing.

Also adding to a potential supply glut is crude from Iran, said Bill Farren-Price, director at Enverus. For the market balance, two critical are the timing of a deal between Iran and Western powers, which could lead to increased oil exports, and supply coming from the U.S., he said.

“You expect Iran to come back at top strength, but the timing is a question.”