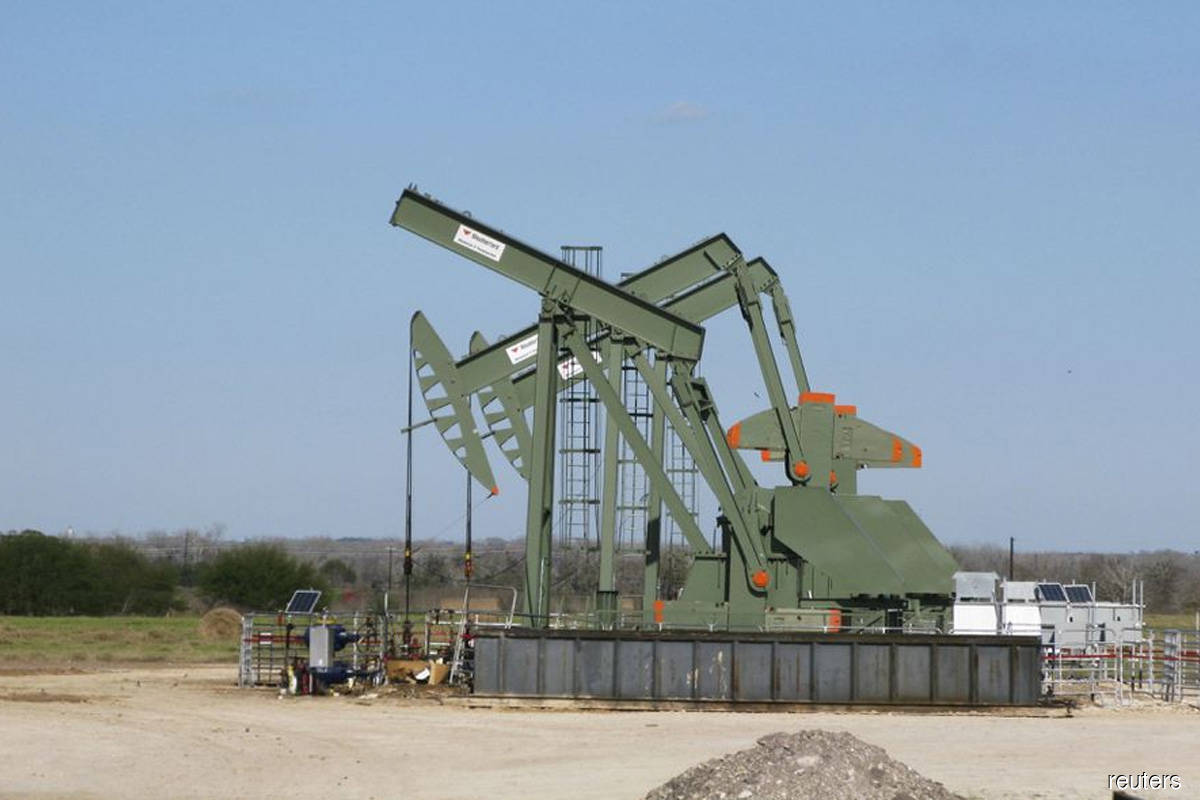 NEW YORK (July 16): Oil prices fell by more than $1 a barrel on Thursday on expectations of more crude hitting the market after a compromise deal between leading OPEC producers and a surprisingly poor weekly reading on U.S. fuel demand.

The slide continued Wednesday's losses, after Reuters reported that Saudi Arabia and the United Arab Emirates had reached an accord that should pave the way for a deal to supply more crude to a tight oil market.

A deal has yet to be solidified, and the UAE energy ministry said deliberations are continuing.

"That's still the big elephant in the room - we had a deal, we didn't have a deal - and that's raising concerns," said Phil Flynn of Price Futures Group.

Talks among the Organization of the Petroleum Exporting Countries, Russia and their allies, a group known as OPEC+, broke down this month after the UAE objected to extending the group's supply pact beyond April 2022, saying the deal did not account for the UAE's increased output capacity.

In the United States, a large drawdown in crude stockpiles did little to boost prices as investors focused on rising fuel inventories in a week that included the Fourth of July holiday, when driving usually surges.

Several banks, including Goldman Sachs, Citi and UBS expect supplies to remain tight in the coming months even if OPEC+ finalizes an agreement to raise output.

OPEC, in its monthly report, said it still foresees a strong recovery in world oil demand for the rest of 2021, and predicted oil use in 2022 would reach levels similar to before the COVID-19 pandemic.