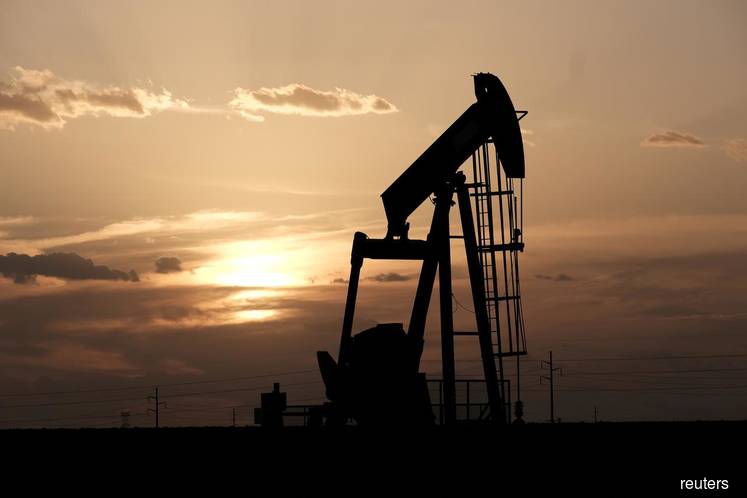 TOKYO (Jan 10): Oil prices dropped on Friday extending days of losses as the threat of war in the Middle East, a major oil producing region, receded and investors switched their attention to economic growth prospects and demand for crude.

“The U.S. and Iran both appear to be trying to de-escalate ... bringing the region back from the brink of war and reducing the risk of a major supply disruption to oil markets,” Eurasia Group said in a note.

Oil prices are below where they were before a U.S. drone strike killed a top Iranian general on Jan. 3, with Iran responding with a ballistic missile attack on Iraqi air bases hosting U.S. forces this week that left no casualties.