Oil hovers below 2-year highs with focus on U.S. output 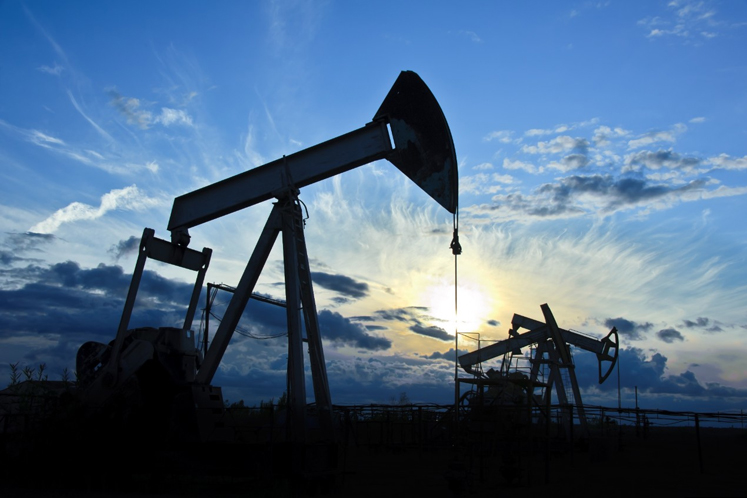 Brent ended the week down slightly with a 0.3 percent fall, while WTI was down 0.1 percent.

"There's definitely some pressure on crude," said John Kilduff, partner at energy hedge fund Again Capital LLC in New York. "Demand for gasoline is lower which isn't normally the case in the holiday season and supplies are steadily rising. It's something to watch."

Gasoline futures were down 3.5 percent on the week.

Hedge funds and other money managers pared their net long U.S. crude futures and options positions in the week to Dec. 12, cutting the holdings for a second week after hitting a record high, the U.S. Commodity Futures Trading Commission (CFTC) said on Friday.

The speculator group cut its combined futures and options position in New York and London by 7,542 contracts to 435,200 during the period. The cut was the second in a row.

The ongoing outage of the Forties pipeline, which carries North Sea oil to Britain, was a price support for Brent early in the session before the grade fell slightly, traders said.

The outage's main physical impact is the North Sea region, but it has global relevance as the crude is used to underpin the Brent price benchmark. Operator INEOS declared force majeure on Forties, the first such declaration in decades.

Force majeure is a legal designation that suspends a firm's contractual obligations due to situations beyond its control.

U.S. supply, now close to matching levels of top producers Russia and Saudi Arabia, will likely move oil markets into a supply surplus in the first half of 2018, the International Energy Agency said.

The U.S. rig count, an early indicator of future output, is still much higher than a year ago when only 510 rigs were active.