Oil demand growth to hit zero within a decade – report 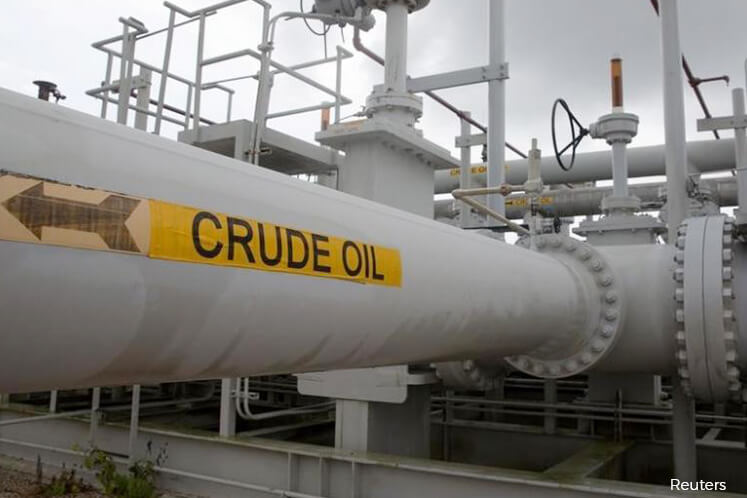 KUALA LUMPUR (Feb 6): Oil demand could hit a peak and then enter decline by 2030, according to a new report.

Energy portal Oilprice.com, citing Bank of America Merrill Lynch (BoA) said that for the next decade or so, oil demand should continue to grow, although at a slower and slower rate.

“According to BoA, the annual increase in global oil consumption slows dramatically in the years ahead.

But by 2030, demand growth zeros out as consumption hits a permanent peak, before falling at a relatively rapid rate thereafter, it said.

Oilprice said the main driver of the destruction in demand is the proliferation of electric vehicles.

BoA did offer a few caveats and uncertainties.

The growth of EVs hinges on a handful of key metals. Lithium, for instance, is mined and produced in large concentrations in a few Latin American countries.

However, cobalt looms as a larger concern for some automakers.

Roughly 62 percent global cobalt output is found in the Democratic Republic of Congo.

Oilprice reported that an executive from Ford said recently that automakers might feel compelled to invest directly in cobalt production over fears of securing adequate supply.