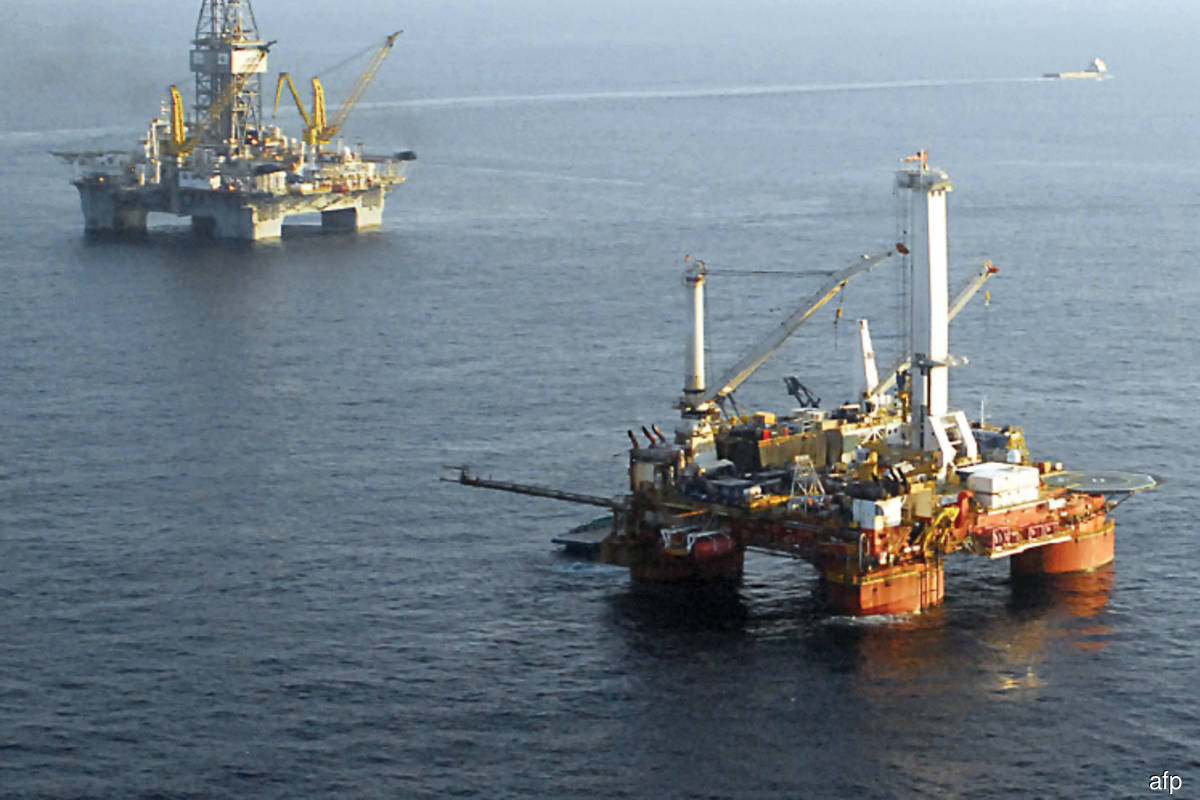 KUALA LUMPUR (April 7): Upstream oil and gas services companies have never really recovered from the 2016 downturn, and the trend in energy transition will pose another challenge in their path towards recovery, said Moody’s Investors Service.

On top of that, prospects for the sector remain weak on the back of recent capex cuts, said Moody’s Investors Service corporate finance group associate managing director Vikas Halan.

“The pain that started back in 2016 for oilfield services companies, when oil prices started declining, has somewhat continued,” Vikas said during Moody’s Inside ASEAN Series’ Media Roundtable today.

“And the oilfield services companies never really recovered from 2016. This round of [capex] cuts is adding further [to that pain],” Vikas said.

After a prolonged downturn since the oil price crash of 2014-2016, upstream services companies like those in Malaysia were on a recovery path in 2019 — both in terms of profitability and share prices.

That journey was derailed due to the pandemic, which disrupted supply chains, put pressure on demand and caused oil majors to tighten their belts.

Petronas, an oil major, has cut both opex and capex, as it booked its first annual loss in 2020. It is planning to raise capex again and analysts are expecting a figure of around RM40 billion to RM45 billion for 2021, but that is still below pre-pandemic levels.

To remain relevant in the low-carbon future, Petronas has also upped its renewable energy capex commitment to 9% of its annual capex, from 5% previously.

Services groups are following in the footsteps, with the likes of Yinson Holdings Bhd and Uzma Bhd buying into solar power companies. Sapura Energy Bhd has also moved into offshore wind farm installation.

“Going forward, energy transition will add more burden, because new fields probably won’t be explored to the extent as they have been in the past. The prospects for services companies continue to be quite weak,” Vikas added.

On a positive note, there is still the possibility of oil majors reviewing their capex allocation, considering the higher oil prices of above US$60-per-barrel range currently.

The higher oil prices compared with the 2020 average of US$42/bbl has prompted analysts to turn overweight on the O&G sector this year, with a focus on select companies with healthy balance sheets.

“If prices are to maintain at the higher end of our [medium-term] range [of US$45/bbl-US$65/bbl], we think O&G companies could think about increasing their capex programme, and to see if there is scope for them to increase what they have planned,” said Moody’s analyst Sim Hui Ting.

“If O&G companies revise upward their capex programme, I think that would lead to higher profitability for oilfield services companies,” she said.