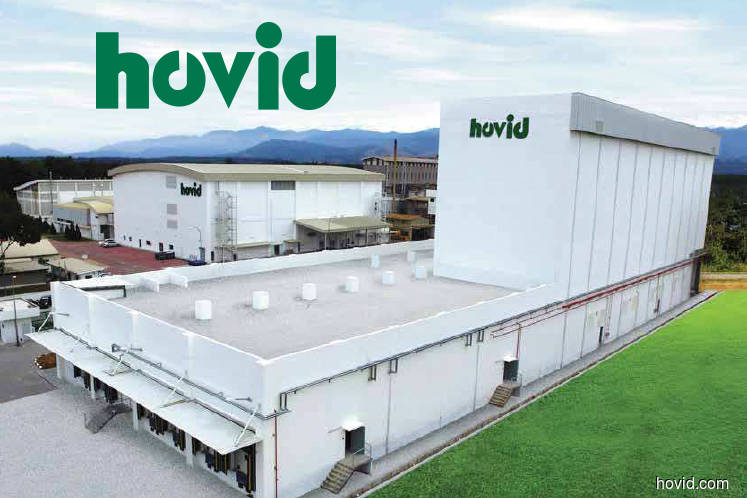 According to a filing to Bursa Malaysia yesterday, the offerors held 784.07 million shares, representing a stake of 94.92% in Hovid as at the close of the offer and received acceptances for another 158,000 shares, or 0.02%, stake in the company on the final closing date.

The offer was launched on Oct 9, 2017, with the offerors looking to buy all the remaining shares they did not own at 38 sen apiece in a bid to take the firm private.

The offer was initially opened until Nov 20, 2017, before a series of deadline extensions from Dec 4 to Dec 7 and later Dec 29 the same year.

The acceptance threshold also saw three rounds of revisions, from the initial 90% to 75% and later to 67%.

On Dec 20, 2017, the takeover offer turned unconditional, as Ho and Fajar Astoria held in aggregate 68.2% of Hovid’s shares.

On Sept 14, 2018, the offerors called for the withdrawal of the group’s listing from the Main Market of Bursa Malaysia, which was approved by the exchange on Dec 3.