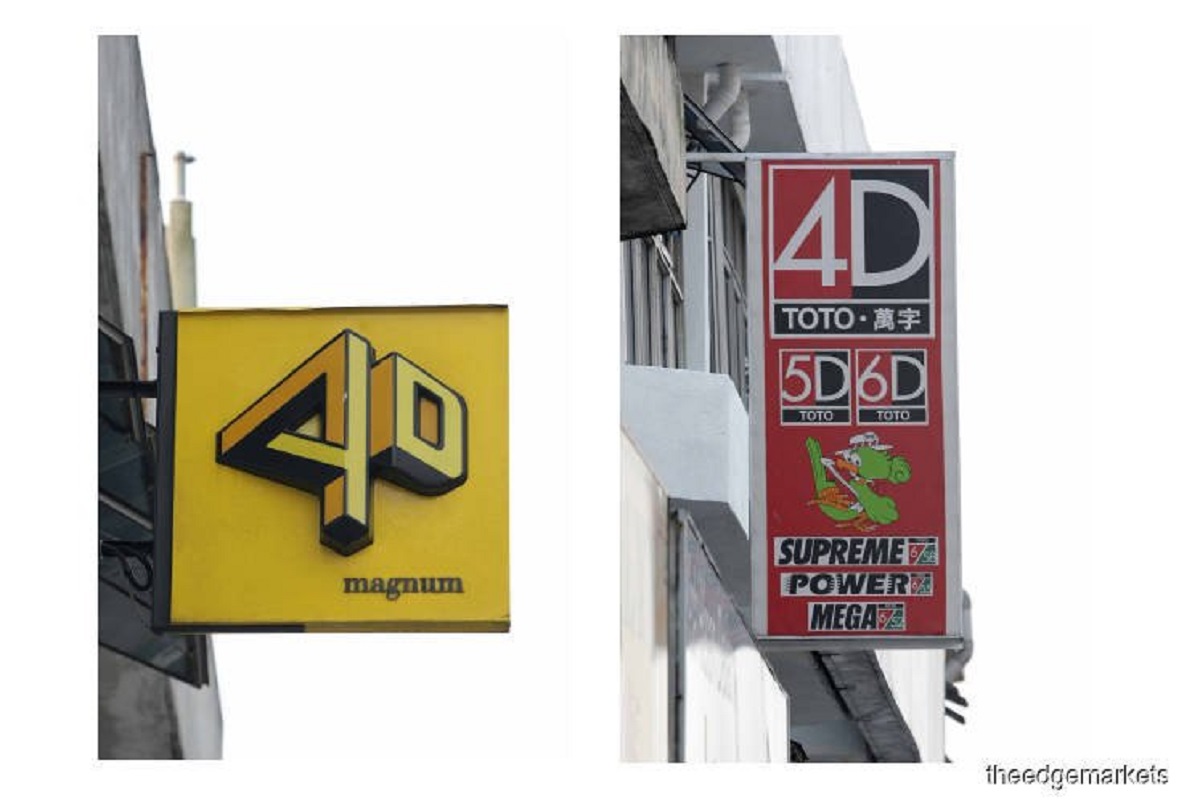 KUALA LUMPUR (Jan 13): Number forecast operators (NFOs) have announced that their betting outlets will be closed from today until Jan 26 in states under the movement control order (MCO).

The government has reinstated the MCO in Penang, Selangor, Melaka, Johor and Sabah as well as the federal territories of Kuala Lumpur, Putrajaya and Labuan to battle rising Covid-19 cases.

However, they explained that business in conditional MCO (CMCO) and recovery MCO (RMCO) areas will continue as usual.

The CMCO is being enforced in six other states — Pahang, Perak, Negeri Sembilan, Kedah, Terengganu and Kelantan — while Perlis and Sarawak is under the RMCO during the same period.

Despite the closure of their outlets in MCO areas, both Sports Toto and Magnum said draws will proceed as usual.

However, Da Ma Cai said one of its draws (number 5171/21) will be cancelled and refunds will be made upon production of original tickets when it resumes operations in MCO areas or directly transferred via its mobile platting platform, namely a dmcGO account.

Sports Toto also encouraged its customers to buy advanced draw tickets or buy tickets on non-draw days to reduce physical contact at its outlets, and advised them to follow the standard operating procedures (SOPs) set by the government.