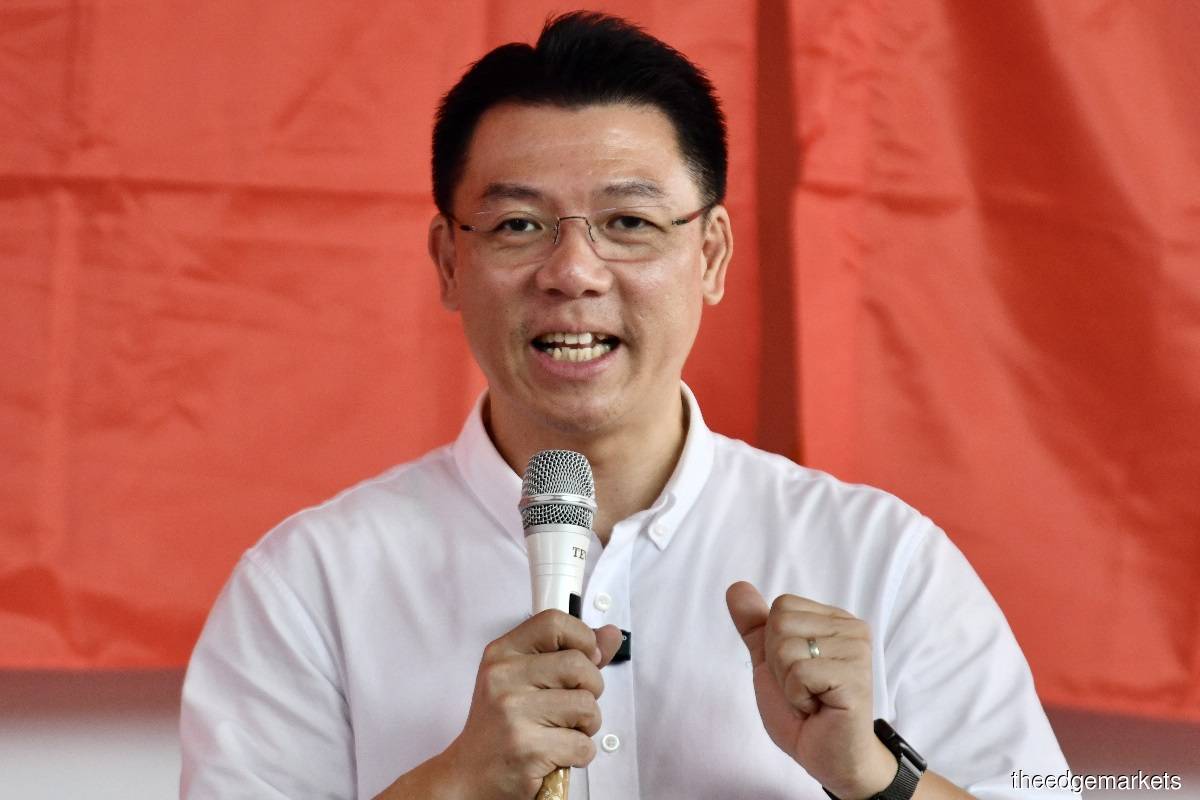 TELUK INTAN (Nov 13): Incumbent Teluk Intan Member of Parliament Nga Kor Ming has set a target of grabbing at least 25% of the Malay votes in the area in the 15th general election (GE15).

"We are targeting 25% to 30% at least for Malay support. We are working very hard towards that," Nga told The Edge after his political talk here at Kampung Sungai Suli on Sunday (Nov 13), which saw about 100 attendees, mostly Chinese.

"According to the Merdeka Centre survey, Pakatan Harapan (PH) is getting around 20% of Malay support, [but] we hope to get more. [We are] working very hard to convince our Malay friends that change is imminent," the Democratic Action Party (DAP) Perak chairman added.

When asked if non-Malay DAP supporters in Teluk Intan are ready to accept a Malay candidate from PH moving forward, Nga said the question is "irrelevant".

"I believe we have to move on, please, this is the golden opportunity. Malaysians must rise and transcend above race and religion. That is no longer the issue. Now the issue is everybody is struggling to put food on the table," he said.