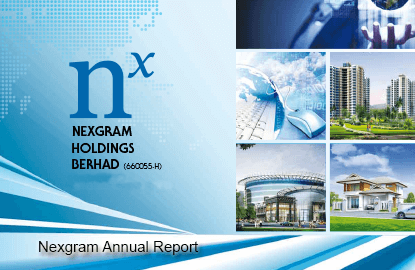 On prospects, the management merely listed out their property development projects in Putrajaya and Cyberjaya, which have a combined gross development value of RM1.44 billion.