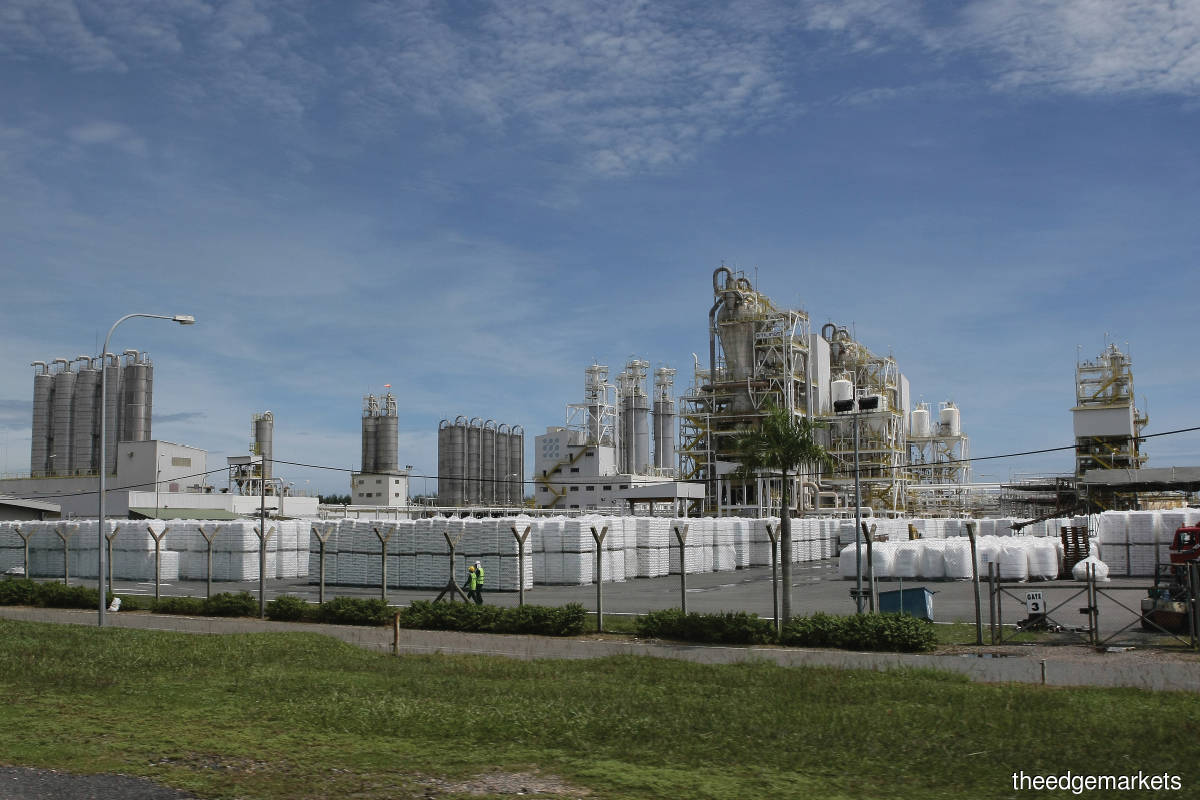 IN a turbulent year for the oil and gas sector, several local players saw changes at the top. How did the new CEOs fare and what challenges lie ahead of them?

Tan Sri Shahril Shamsuddin, who has helmed Sapura Energy Bhd since it was known as Crest Petroleum Bhd, will step down next year March after turning 60. Over the past 20 years, Shahril — in his capacity as president and CEO of Sapura Energy — had grown the company from a single pipe-laying barge entity to one with a fleet of diverse assets, including drilling rigs, a large fabrication yard, subsea assets, offshore support vessels and proficiency in almost the complete spectrum of the oil and services industry.

Although critics say his salary is too high, especially since Sapura has not performed well financially, his accomplishments at the company are quite remarkable. At its peak, Sapura Energy was the second largest oil and gas service provider in the world in terms of market capitalisation (RM28.5 billion in April 2014). Today, it is one of a few companies with the ability to manage production assets in the country.

In better times, Shahril was viewed as the quintessential oil and gas entrepreneur. The accolades even came from abroad — in 2014, the company — then known as SapuraKencana Petroleum Bhd — was voted Asia’s Overall Best Managed Company in Natural Resources in a poll conducted by the international financial publication, Finance Asia.

Shahril was also instrumental in convincing state-controlled unit trust fund Permodalan Nasional Bhd (PNB) to take up a rights issue as part of a RM4 billion cash call in 2019. That resulted in PNB and its associated funds holding a combined 40% of Sapura Energy from 12% previously.

But he began to lose his lustre as the poor outlook for oil and gas as well as losses at Sapura Energy, coupled with the decline of its share price to below the rights issue price of 30 sen, prompted questions about his stewardship.

It did not help that former PNB CEO Abdul Jalil Rasheed was rumoured to have had issues with how Sapura Energy was run, prior to his removal from PNB.

How Sapura Energy performs without Shahril at the helm remains to be seen. — By Jose Barrock

Having served at the national oil firm for 37 years, Tan Sri Wan Zulkiflee Wan Ariffin, better known as Wan Zul, decided to call it a day in June 2020, three months after the change of government — the second time in less than two years. Helming Petroliam Nasional Bhd ­(Petronas) is a prestigious job; however, his every step closely watched by the nation and the world. There is little room for missteps, particularly when the country has gone through unprecedented political changes and witnessed the collapse of crude oil prices to below zero earlier in the year.

Wan Zul’s resignation before completing his second term, which would have ended in March 2021, has sparked much speculation. During his tenure, Petronas was embroiled in a legal tussle with the Sarawak government over the state’s demand for a bigger share of oil revenue.

“We kind of welcome state participation in the O&G (oil and gas) industry … all the states. The only thing is that we have to respect what is already in place, essentially, the Petroleum Development Act (PDA) of 1974. We welcome anybody, but you know, we’ve got to recognise and respect the PDA,” Wan Zul told The Edge in an interview in late December last year.

“We were hoping that in the MA63 (Malaysia Agreement 1963) discussions, we could come to a holistic agreement between all the relevant states, and we would definitely respect whatever the outcome is.”

Some said Wan Zul had put his foot down on any amendment to the PDA.

On July 1 this year, Tengku Muhammad Taufik Tengku Aziz was appointed president and CEO of Petronas.

Petronas’ chief financial officer of the company since October 2018, Muhammad Taufik had not lobbied for the top job, according to corporate observers, which ironically may have given him an edge over more ambitious executives. He replaced Tan Sri Wan Zulkiflee Wan Ariffin who, after 37 years with the national oil company, left to assume the chairmanship of ailing Malaysia Airlines Bhd.

Muhammad Taufik is taking over the reins at a time when there is an oil price slump and increasing friction between the national oil company and Sabah and Sarawak, which produce the lion’s share of the nation’s oil and gas and want higher oil royalties.

Earlier this month, Petronas and the Sarawak government inked a commercial settlement agreement that gives the latter a greater share of revenue from oil and gas extracted in the state, and provides for a more active involvement by Petroleum Sarawak Bhd, the state’s oil and gas arm.

All other oil-producing states, including Sabah and Terengganu, are likely to also request for a bigger slice of the pie, putting greater pressure on Petronas and its new chief.

In addition, the government’s coffers are in need of a boost as a result of slowing economic activity brought about by the Covid-19 pandemic. Just last month, Petronas announced a dividend payment of RM34 billion, up from the initial estimate of RM24 billion.

At only 46, Muhammad Taufik could be at the helm of Petronas for a long time. But much will depend on how well he performs. — By Jose Barrock

Since its public share offering in February 2017, Serba Dinamik Holdings Bhd has been growing by leaps and bounds. When the group was listed, its total order book was only RM2.8 billion. As at Dec 15, 2020, it was RM18.7 billion, or 6.7 times more in just a little over three years. Serba Dinamik’s growing order book, the Covid-19 pandemic notwithstanding, has made its founder and CEO Datuk Dr Abdul Karim Abdullah a sort of poster boy for the industry.

Abdul Karim has also been active with other corporate activities. These include the acquisition of the Teluk Ramunia fabrication yard from Petronas and the opening of Sarawak’s first virtual reality theme park.

The acquisition of the yard is significant not just for its RM320 million price tag, but also because it underlines Serba Dinamik’s confidence in its ability to secure fresh engineering, procurement, construction, installation and commissioning (EPCIC) jobs.

Given that the Teluk Ramunia yard is underutilised, Serba Dinamik’s large order book and ability to secure contracts, not only from Petronas but also other major O&G companies, will be crucial in determining if losses at the yard can be reversed. — By Kamarul Azhar Just over a year ago, in September 2019, Mohd Anuar’s future in Corporate Malaysia seemed uncertain after he left Petroliam Nasional Bhd, or Petronas, under questionable circumstances. His departure from his position as executive vice-president and CEO of the national oil company’s upstream business was shrouded in secrecy, and only made known three months after his exit.

A 30-year industry veteran, he will have his hands full trying to revive Sapura Energy, one of the largest oil and gas service providers in the world. It is among a handful of local companies with drilling expertise, and has an almost worldwide presence, plus control of producing assets.

At the time of writing, Sapura’s market cap of about RM2 billion is less than a tenth of its RM28.5 billion value in April 2014. At its peak then, the company was the second largest oil and gas service provider in the world, just ahead of France’s Technip SA and behind only Italian oil and gas outfit Saipem.

Mohd Anuar will be working with a familiar face — former Petronas president and CEO Tan Sri Shamsul Azhar Abbas, who helmed the national oil company from 2011 to 2015, and is now Sapura Energy chairman. — By Jose Barrock