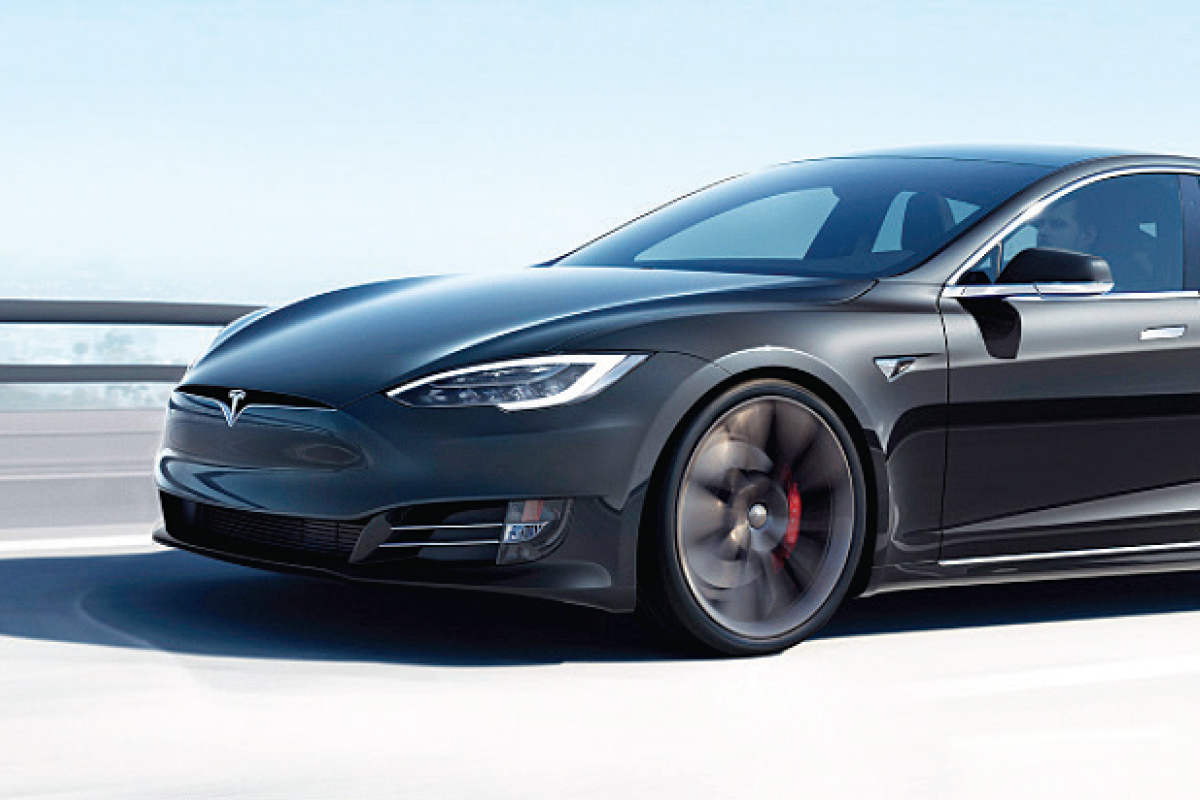 The shares of electric carmaker Tesla Inc surged after S&P Global announced on Nov 16 that the company would be included in the S&P 500 Index on Dec 21. As a result, Elon Musk’s fortune jumped by US$7 billion to US$128 billion this year, making him the world’s second-richest person behind Jeff Bezos, the founder and CEO of internet giant Amazon.com Inc. For a new entrant to the index, Tesla has an unusually large market cap of US$600.26 billion. Analysts say that has been “doing wonders for its share price and its founder’s compensation package”.

As at Oct 30, before the S&P announcement, Tesla was the 14th-biggest stock in Vanguard’s total stock market index fund.

“If you ask me, do I think if Tesla will be worth more than this in five years? I think the answer is yes,” Musk has said in interviews.

Apart from being founder and chief executive of Tesla, Musk is also the founder of Space Exploration Technologies Corp (SpaceX), an aerospace manufacturer and space transport services company headquartered in Hawthorne, California.

On Nov 15, SpaceX successfully launched its second crewed mission for the National Aeronautics and Space Administration, sending four astronauts on a six-month journey to the International Space Station (ISS). This was the second crewed flight for Musk’s company, following the successful Demo-2 mission in May that took two astronauts to the ISS on a test flight.

While shares of Facebook Inc hit a historic US$293.66 on Aug 28 during the Covid-19 pandemic, Mark Zuckerberg risks losing the social media empire as the US Federal Trade Commission (FTC) formally filed an antitrust lawsuit against the technology giant on Dec 9. It accuses Facebook of abusing its monopoly powers in social networking to stifle competition and is suing it for illegally maintaining its personal social networking monopoly through a “years-long course of anti-competitive conduct”. The complaint alleges that Facebook has engaged in a systematic strategy, following an investigation in cooperation with a coalition of attorney-generals from 46 states, the District of Columbia, as well as Guam.

The FTC says the tech giant’s US$1 billion acquisition of photo-sharing app Instagram in 2012, and the US$19 billion purchase of international messaging service WhatsApp in 2014, as well as the imposition of anti-competitive conditions on software developers to eliminate threats to its monopoly, have been harmful to competition as it leaves consumers with few choices for personal social networking. It also deprives advertisers of the benefits of competition.

The Covid-19 pandemic propelled shares of Amazon.com Inc to a record high of US$3,284.72 on Aug 21, pushing the net worth of Jeff Bezos to more than US$200 billion. It made him the first person in modern times to have such a high net worth. Between March and April, Amazon said it had hired 175,000 more workers, while Bezos pledged to give US$100 million to Feed America, a non-profit operating food banks and food pantries across the country.

However, Amazon’s treatment of its warehouse workers has drawn flak. A recent news report quoted an anonymous worker as saying that “safe social distancing is not only being ignored but discouraged”, and that hires were “yelled at about filling orders faster, or told to take a leave of absence without pay” when they expressed their discomfort to management.

Bezos also owns The Washington Post and aerospace company Blue Origin. He also came under fire when Blue Origin said it would conduct a test launch of its New Shepard rocket — designed to take wealthy tourists into space — on April 10. Blue Origin, which develops rockets for commercial use, was forced to put off the flight when the Texas government instituted a mandatory two-week self-quarantine for travellers from outstation.

Like Tesla Inc’s Elon Musk, Bezos’ space project will enjoy a tax exemption from the US government as part of a programme aiming to attract investment and jobs to distressed communities.

For nearly a decade, Musk and Bezos have invested millions to develop engines and rockets with their private space companies. The companies pledged to create jobs in designated areas in exchange for local tax breaks.