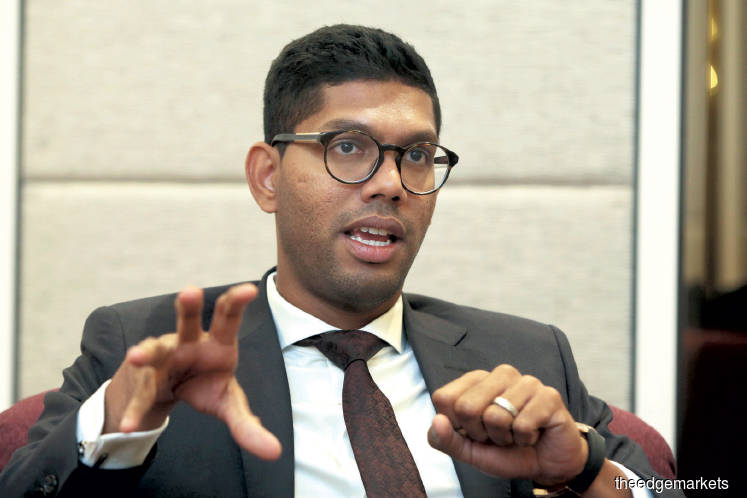 It is understood that Jalil Rasheed, 38, who was a surprise appointment to the post just seven months ago, will be leaving.

A board meeting of PNB’s directors is expected to be called soon to deliberate the matter. Tan Sri Zeti Akhtar Aziz is PNB chairman.

Sources say some issues surrounding Jalil’s appointment as CEO last October could be one reason for the departure.

PNB, which has as much as RM280 billion in funds under management, is the controlling shareholder of companies such as Malayan Banking Bhd, Sime Darby Bhd, Sime Darby Plantations Bhd, Sime Darby Property Bhd, S P Setia Bhd, UMW Holdings Bhd and Velesto Energy Bhd , held directly and via its units under the Amanah Saham funds.

Collectively, these companies under the PNB banner have a market capitalisation of a few hundred billion ringgit, making it the largest investor in the local market behind the Employees Provident Fund.

Jalil, who was appointed to the position by the Pakatan Harapan government, has been making waves with his young and vibrant brand of leadership.

Just last week, he was interviewed on a live radio show in which he sought to map out his plans for PNB, long seen as a key investor in Malaysian properties and equities, and was his usual personable, confident self.

He started out at Aberdeen Standard Investments in London and spent the first five years of his career with the outfit in various countries. Jalil returned to Malaysia to expand Aberdeen’s operations and business in the country. He took on the role of head of equity for four years, before eventually taking over as CEO of the syariah business in 2010.

At 31, he has his second stint as CEO at Invesco Ltd, a US investment firm operating in Singapore, and remained with the company for 6½ years.