Newsbreak: IWH said to be eyeing merger with IJM Corp 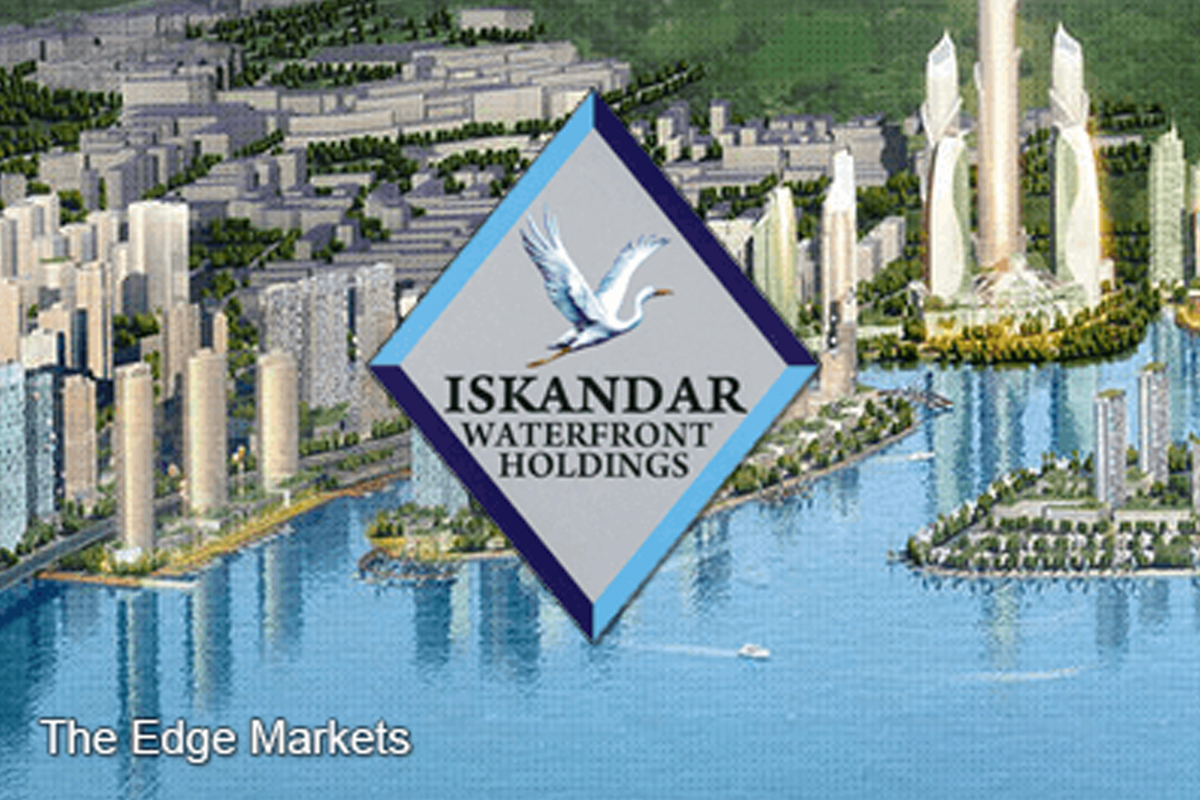 According to several sources, other companies that could be interested in IJM Corp include Sunway Bhd and Malaysian Resources Corp Bhd (MRCB).

When contacted by The Edge, a Sunway representative declined to comment on the matter while the MRCB spokesperson denied that the company had any interest in IJM Corp “at this moment”. “We would like to firmly state that at this moment in time, we have no interest in the takeover of IJM Corp and consequently, we have not submitted any proposal in relation to its takeover,” the spokesperson tells The Edge.

IWH is primarily into land banking, with vast tracts of land in Johor and a stake in the Bandar Malaysia development. Lim is the largest shareholder of Ekovest Bhd, which has the Duta-Ulu Klang Expressway (Duke) in its stable. Ekovest, in turn, has a 73.08% stake in PLS Plantations Bhd, which is involved in the cultivation of oil palm and durian plantations.

With almost 45% of its shares held by institutional investors, IJM Corp has always been a vulnerable target. The Employees Provident Fund has a 16.88% stake in the company while Kumpulan Wang Persaraan (Diperbadankan) has 9.28% equity interest. Permodalan Nasional Bhd, through AmanahRaya Trustees Bhd-Amanah Saham Bumiputera, holds 6.94% and the Ministry of Finance-owned Urusharta Jamaah Sdn Bhd has 6.18%.

IJM Corp has interests in construction, property, plantation and infrastructure, with its businesses spread across Malaysia, India and Indonesia. The group owns and operates the New Pantai Expressway (NPE), Sungai Besi Highway (Besraya) and Kajang-Seremban Highway (Lekas), as well as the Kuantan Port. It also has a 56.2% stake in IJM Plantations Bhd, which has operations mainly in Sabah and Indonesia.

IJM Corp holds a 26% stake in WCE Holdings Bhd, the operator of the West Coast Expressway (WCE), which is currently being constructed. When the WCE is completed, IJM Corp will be the second largest operator of highways in the country after PLUS Malaysia Bhd.

For IWH, a merger with IJM Corp would be strategic for the future development of its ambitious Bandar Malaysia project, given the latter’s execution strength of large projects.

“As for IJM, it would have a continuous flow of jobs from Bandar Malaysia if the merger happens. But any merger would need to involve Credence, which is Lim’s holding company. The valuation of IWH could be a sticky point,” says the source.

To be developed over 20 years, the RM140 billion Bandar Malaysia project will feature integrated components covering finance, technology, medical science, education, tourism and entrepreneurship, as well as being an intelligent city. It is being developed by IWH-CREC Sdn Bhd, a joint venture between IWH and China state-owned enterprise China Railway Engineering Corporation (CREC). The JV has a 60% stake in the development while the Ministry of Finance has 40% equity interest.

Sunway, via its subsidiary Fortuna Gembira Enterpris Sdn Bhd, has accumulated a 4.95% stake in IJM Corp and is its fifth largest shareholder as at March 31. Undoubtedly, a merger between IJM Corp and Sunway Construction Group Bhd would unlock synergies, given that both companies are formidable players in the construction industry.

As for MRCB, IJM Corp had proposed to merge the company with its property arm IJM Land Bhd back in 2010. It would have been a fairly large property player with a land bank of more than 9,000 acres. However, the proposed merger fell through after the parties failed to reach an agreement on the definitive terms and conditions of the proposed merger.

For the nine months ended Dec 31, 2020 (9MFY2020), IJM reported a 37% year-on-year increase in net profit to RM245.29 million despite revenue falling 12% to RM4.02 billion. Its cash and bank balances stood at RM2.65 billion while its total short-term and long-term borrowings amounted to RM7.1 billion, including RM3.2 billion in Islamic bonds and RM2.74 billion in term loans.

Putting a value on IJM Corp could be a complex exercise, given the structure of the conglomerate and its myriad businesses. The company has a market value of RM6.76 billion, with its share price closing at RM1.87 last Friday.

The Edge reported last week that IJM Corp has a lot of assets that are undervalued and their sum of parts could be worth more than the current market valuations. Unlocking synergies from those assets — at the right price — would be fundamental to any interested buyer.