Newsbreak: ECRL cost to balloon due to double-track feature 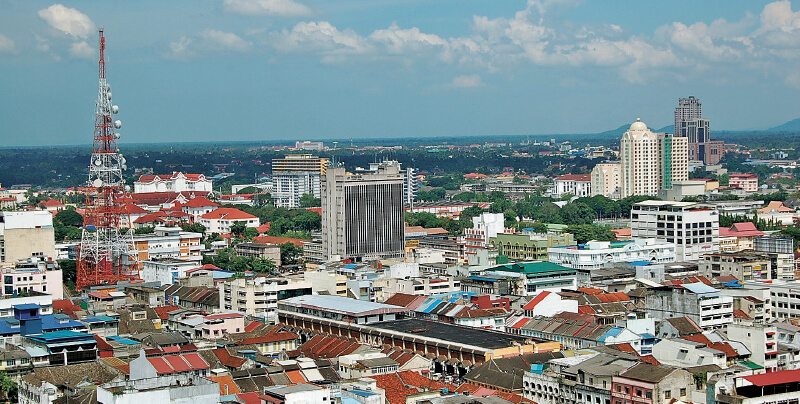 Kota Baru in Kelantan … the ECRL is touted as a game changer for Malaysia, particularly for the east coast of the peninsula

THE price tag for the upcoming East Coast Rail Line (ECRL) is set to balloon significantly as the current estimate of RM55 billion has yet to factor in some requisite expenses, sources say.

Among others, the additional costs will be for the double-tracking of the 688km line from Port Klang in Selangor to Pengkalan Kubor in Kelantan, near the border with Thailand. The current figure does not include land acquisition costs for the railway line, people familiar with the matter say.

The revised figure could fall anywhere between RM60 billion and RM70 billion, it is learnt. More details are expected to be released to the public by year-end.

According to the Executive Summary of the Environmental Impact Assessment (EIA) report on the ECRL project, the line is described as “an electrified single track railway line built on a double track formation”.

The description implies that plans at the moment only account for a single-track railway line despite a railway base that will be designed for a double-track line.

The acquisitions will be handled by the respective Department Of Director General Of Lands And Mines in each state.

The EIA report’s executive summary is available on the website of Malaysia Rail Link Sdn Bhd (MRL), a special-purpose vehicle of the Minister of Finance Inc created to manage the ECRL project.

Touted as a game changer for Malaysia, particularly for the east coast of the peninsula, the ECRL is expected to reduce travel time from the Integrated Transport Terminal in Gombak, Selangor to Wakaf Baru, Kelantan to under four hours, compared with between 8 and 12 hours at present.

The alignment will connect Selangor across the Titiwangsa Mountains all the way to Kuantan Port City in Pahang, before going northward along the eastern coast up to the Thai border, crossing Terengganu and Kelantan.

Under the first phase connecting Gombak to Wakaf Bharu, there will be a total of 23 stations, according to MRL. A second phase will connect Gombak to Port Klang and Wakaf Bharu to Pengkalan Kubor.

During the groundbreaking ceremony for the Kota SAS station in August, Prime Minister Datuk Seri Najib Razak set a deadline of July 2024 for the entire railway line to be operational.

He said that 30% of the project will see the involvement of Malaysian contractors, although rail players The Edge spoke to are cautious about the scope of the local contractors’ involvement as details remain scarce.

It is unclear whether the July 2024 deadline has already factored in the double-tracking of the entire line.

“The viability of the ECRL is undisputed as it is estimated that 5.4 million passengers and 53 million tonnes of cargo will use the service annually by year 2030 as the primary transport between the east coast and west coast.

“The revenue from the operation of the ECRL is projected to be obtained through a transport ratio of 30% passengers and 70% freight,” the prime minister reportedly said.

About 16.5% of the entire line will be elevated and involve a total of 80 bridges, some of which will be over 300m long.

There will also be 19 tunnels totalling 48.5km, the longest being a 17.8km tunnel through the Titiwangsa Mountains. Other tunnels will range from 0.65km to 4.96km in length.

According to MRL’s promotional material, each passenger train will be able to carry up to 600 people across eight coaches, while each freight train will comprise 45 wagons and a locomotive that will be able to transport 3,500 tonnes at a time.

It also said the alignment, which features a wider track of 1.435m in width, is geometrically able to take a train speed of up to 200kph.

It is noteworthy that the promotional video posted online in March features an illustration of a double-track line, although MRL has stated that the visuals are artists’ impressions only and subject to change.

The state-owned China Communications Construction Co Ltd is undertaking the construction of what will be Malaysia’s longest railway line yet.

Some 85% of the current estimated cost of RM55 billion will be funded by Chinese entities, including a soft loan from the Export-Import Bank of China at an interest rate of 3.25% and with a seven-year moratorium on payment.

The remaining 15% will be funded via a sukuk programme managed by local banks, including Malayan Banking Bhd, RHB Bank Bhd and CIMB Bank Bhd. At the time of writing, it is unclear how additional funding, after the cost estimates are revised, will be arranged.

While others, such as Keretapi Tanah Melayu Bhd, had operated with a single-track railway before, it carries safety and operational risks as trains going in both directions share the same track.

In addition, a single track requires trains to give way and allow another train going in the opposite direction to pass, which could cause delays if unexpected incidents arise. In other words, it is critical to manage operations closely to prevent accidents.

In contrast, double-track lines are costlier but more efficient as there is a dedicated track for each direction.

A stark incident that illustrates the risk surrounding single-track operations is the head-on collision of two high-speed trains in Wenzhou, China in July 2011.

Some 40 lives were lost and another 192 people injured as each train caused the derailment of the other due to design flaws and poor management, according to the Chinese government. 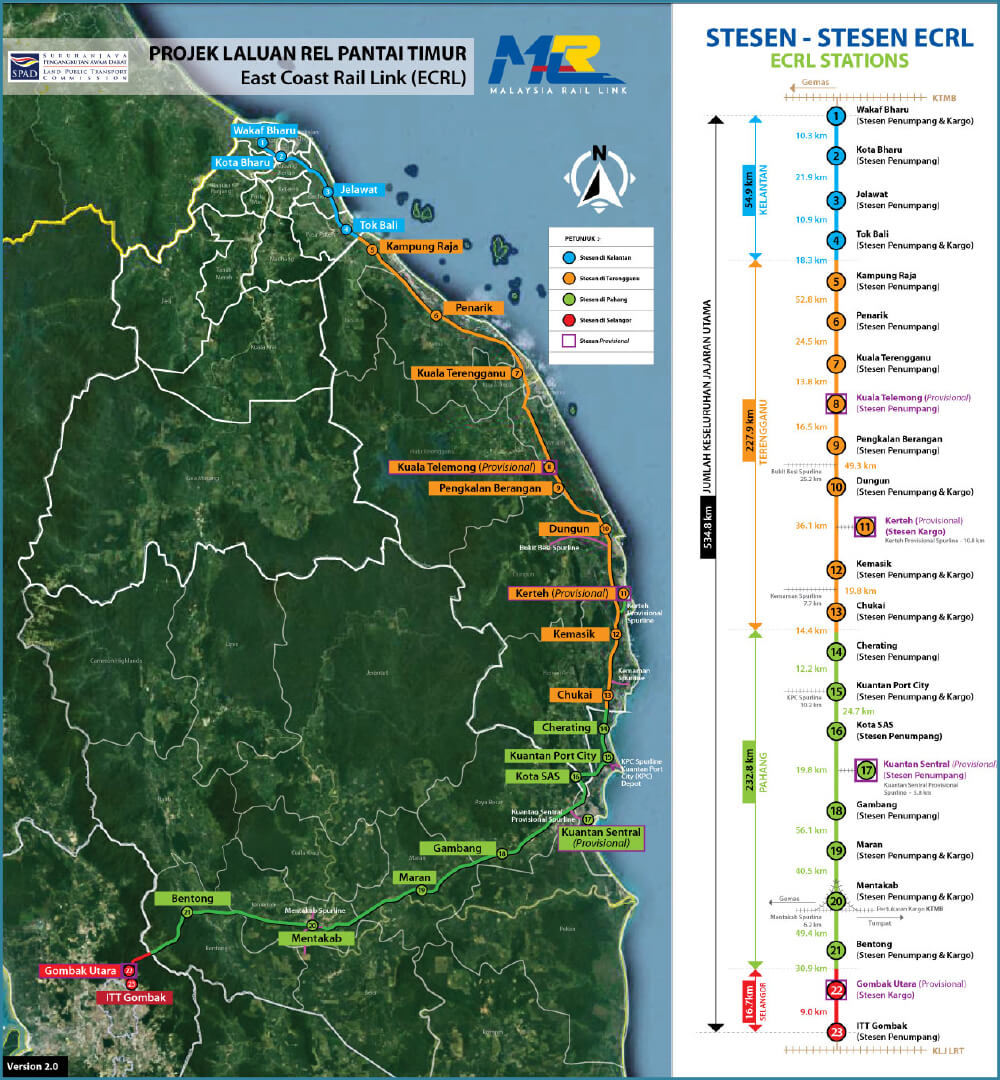