Newsbreak: Changing of the guard at IJM Corp 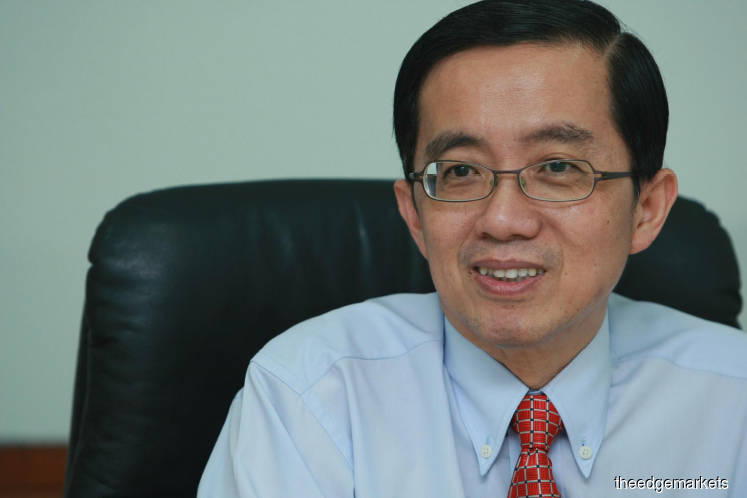 IJM Corp Bhd CEO and managing director Datuk Soam Heng Choon, who has been at the helm of the construction and property development giant for four years, has decided to retire. Sources say his replacement is Liew Hau Seng, the current managing director of IJM Construction Sdn Bhd.

It is learnt that IJM Corp chairman Tan Sri Abdul Halim Ali, 75, is also stepping down, with deputy non-executive chairman Tan Sri Krishnan Tan — a familiar name in the group — taking over his role.

“The contracts for Datuk Soam and Tan Sri Halim are expiring soon and both are close to or past retirement age. This transition has been discussed internally and it is an amicable exit,” says a source.

Since IJM Corp’s listing on the Main Market of Bursa Malaysia in 1986, the group has weathered a number of economic crises and has seen its market capitalisation grow from RM66 million then to over RM8.7 billion today.

The stock has been on a downward trend in recent years, given the tougher operating landscape.

And just last week, the company announced that it will seek “appropriate legal redress” after being terminated as the works package contractor for the underground package of the RM1.12 billion light rail transit line 3 project.

The new CEO and chairman at IJM Corp will have their hands full given the challenging operating landscape companies are facing today.

The upside is that Tan is no stranger to the top post at IJM Corp. He had a long tenure of 14 years as the group’s managing director from January 1997 to December 2010, after which he was re-designated as executive deputy chairman.

In 2014, Tan was re-designated as deputy non-executive chairman, a position he holds to today.

Meanwhile, Liew is also a seasoned hand in the construction industry. He has been with the IJM group for three decades, having started his career there in 1989 as an engineer at GR Concrete Sdn Bhd.

Liew was appointed head of the construction division on June 7, 2013, and took on the role of managing director of IJM Construction in April 2015.