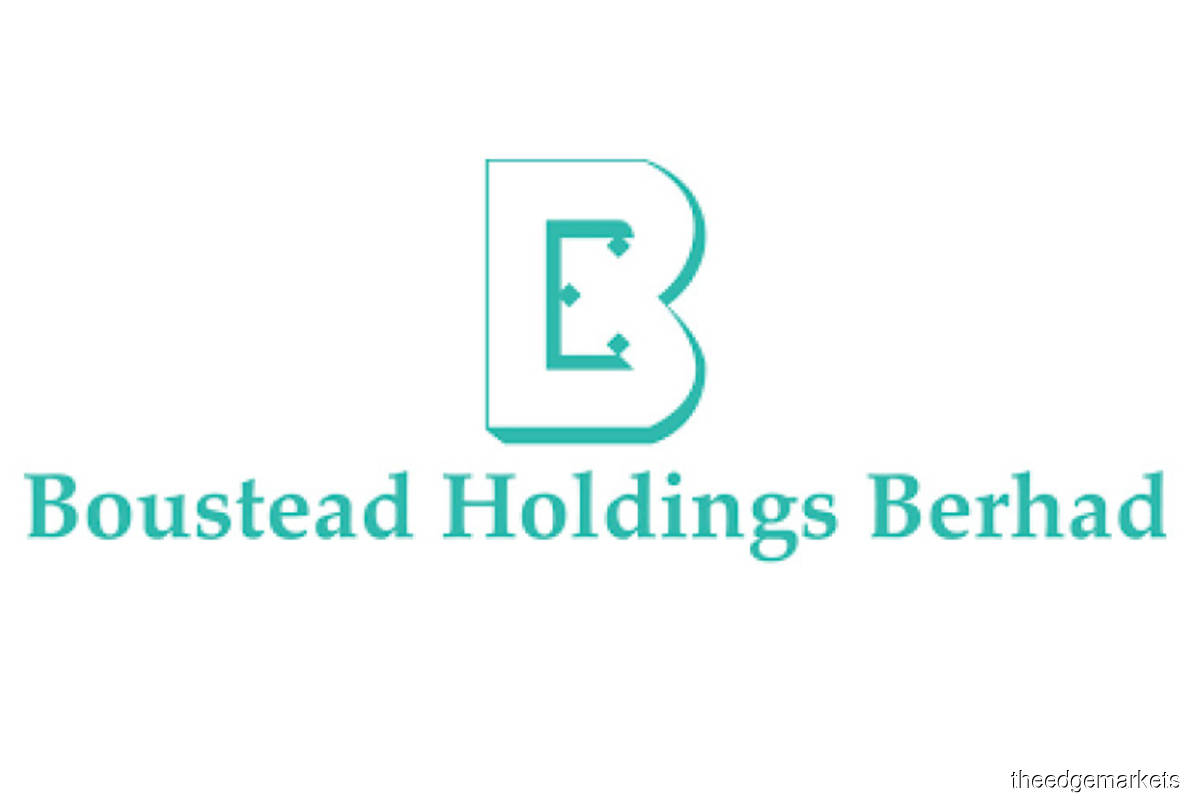 THE Boustead Holdings Bhd group is expected to embark on a massive debt restructuring exercise, which will include the sale of non-core assets, in a move to improve its long-term financial position, according to sources familiar with the plan.

Sources say the diversified conglomerate’s exercise will involve a restructuring of existing debt amounting to about RM5.4 billion and a rationalisation of non-core, low-yielding assets over the next few years that will help it with cash flow needs. The RM5.4 billion — of which RM4.7 billion is Boustead Holdings’ company level debt as at end-2019 — does not take into account debt at its listed companies, trade-related debt or debt at Boustead Naval Shipyard Sdn Bhd. About 46% is short-term debt comprising revolving credit.

Boustead Holdings, the flagship listed vehicle of Lembaga Tabung Angkatan Tentera (LTAT), is understood to have presented the plan to its bankers last month. Boustead Holdings did not immediately respond to a request for comment from The Edge.

According to its 2019 annual report, Boustead Holdings’ principal bankers are Affin Bank Bhd and Affin Hwang Investment Bank Bhd — both of which fall under the group’s stable of companies — as well as Alliance Bank Malaysia Bhd, AmBank (M) Bhd, CIMB Bank Bhd, Malayan Banking Bhd, OCBC Bank (M) Bhd, RHB Bank Bhd and United Overseas Bank Bhd. It is understood that there are several other local banks with exposure to the diversified conglomerate.

According to the sources, the upcoming debt restructuring exercise — which will also include the refinancing of RM607 million perpetual sukuk — is independent of any potential move by LTAT to take Boustead Holdings private. On May 28, the armed forces fund, which holds a 59% stake in Boustead Holdings, announced that it was mulling taking the loss-making group private at an indicative price of 80 sen a share, which is less than half of the group’s net asset per share of RM1.85 as at end-2019. Late last month, however, LTAT said there was no development on the possible privatisation. The stock, which has shed 42.6% year to date, closed at 54.5 sen last Friday, giving the company a market capitalisation of RM1.1 billion.

Bankers tell The Edge that Boustead Holdings is likely to be among the first of several major corporates expected to announce a debt restructuring in the coming months, having had their financial position made worse by the business slowdown brought about by the Covid-19 pandemic.

Last Friday, Boustead Holdings announced a broad transformation plan, comprising 20 initiatives, to drive the group forward for the next three years as part of its strategy to strengthen prospects and unlock value. It said the plan focuses on funding, structural, operation and corporate governance areas, but did not elaborate.

Non-core assets that are likely to go

All eyes are on which non-core, low-yielding assets Boustead Holdings may sell. The group is asset-rich, with landbank, investment properties and hotels, among others. Observers say it is unlikely that it will sell its shareholding in Affin Bank.

“Affin Bank is not only profitable, but of value to the group, so I doubt it. I expect they would sell some of its property assets such as land and/or property management and some of the Royale Chulan hotels. They also have a stake in the MyTown mall, which is low-yielding,” says one who tracks developments at the group. Boustead Holdings has a 50% interest in MyTown Shopping Centre in Kuala Lumpur.

While there is concern that Boustead Holdings’ assets may not be able to fetch a good price amid the current economic downturn, it is understood that the group does not plan to sell them in haste.

In its 2019 annual report, topping the list of the group’s most valuable properties is five hectares of commercial freehold land on which The Curve mall sits and the building, which have a total book value of RM579 million.

Boustead Holdings, which has been reporting losses since the financial year ended Dec 31 2018 (FY2018), saw its net loss widen to RM1.28 billion in FY2019 from RM554.3 million the previous year, after taking an impairment charge of RM1.33 billion for assets from the heavy industries and plantation segments. Revenue for FY2019 rose a marginal 1.4% to RM10.33 billion.

It had a debt-laden balance sheet, with total borrowings amounting to RM7.91 billion as at end-2019 compared with its shareholders’ equity of RM3.74 billion. Cash and cash equivalents stood at RM893.8 million.

A key contributor to LTAT’s income, Boustead Holdings declared no dividend that year. In 1QFY2020, its net loss widened to RM73.1 million from RM22.4 million in the same period a year earlier. Revenue for 1QFY2020 fell to RM2.26 billion from RM2.51 billion a year earlier. It recorded negative cash flow from operations of RM200.3 million in the quarter compared with a cash inflow of RM461.4 million in the year-ago quarter. It said this was mainly due to reduction in receipts and higher payment to suppliers during the period.

As at March 31, all five of its business divisions, except for pharmaceutical and plantation, reported losses on a before-tax-and-zakat basis.

On Friday, Boustead Holdings chairman Datuk Seri Mohamed Khaled Nordin said the group’s transformation plan would enable it to remain resilient in the face of challenges ahead. “Thus far, we have already seen progress in enhancing board governance and expertise, with a refreshed board at the helm. We have also established a Group Transformation Office to drive the transformation efforts across the group, as well as provide strategic inputs for our business units.”

He said the transformation would enable it to provide “consistent and more sustainable returns to our shareholders, particularly our majority shareholder LTAT, which will subsequently positively impact the retired members of the Armed Forces who benefit from our dividends”.

The turnaround effort is led by its managing director Datuk Seri Amrin Awaluddin, who came on board in May last year. He took over from Tan Sri Lodin Wok Kamaruddin, who vacated the seat in December 2018 after 35 years.