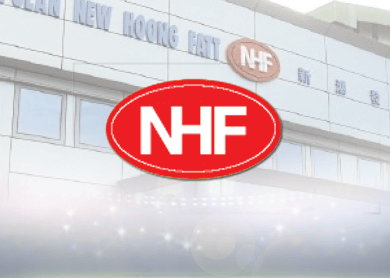 Its managing director Chin Jit Sin told reporters after the annual general meeting that with the capex allocated, the company is "hoping" for a double-digit growth in the revenue.

Despite challenges in Malaysia and Asean markets, Chin expects the company to perform better this year, looking at the good result in the first quarter.

He said the company will expand further in the South American market; as for Asean region, they will focus more on Indonesia.

NHF said its manufacturing segment's profit grew 53% to RM6.6 million, due to higher demand in the overseas market.