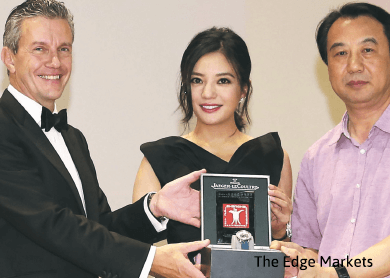 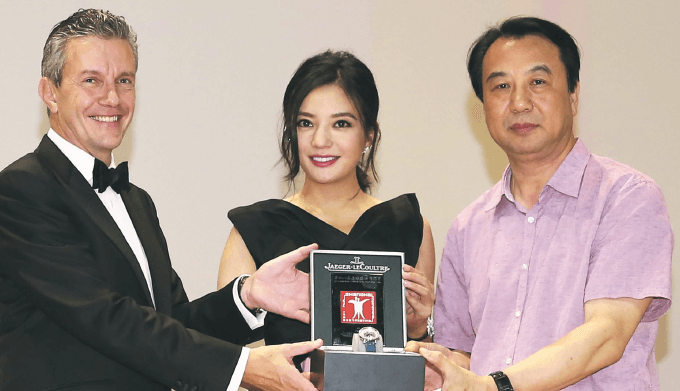 SINCE its founding in 1993, the Shanghai International Film Festival (SIFF) has continued to build an international platform to promote the development of the Chinese film industry and encourage co-operation with foreign film industries. Notably, one such endeavour is the collaboration between the festival and Swiss watchmaker Jaeger-LeCoultre.

The brand has officially partnered SIFF since 2011, and as a result of the partnership, 10 classic films have been restored to-date. This includes The River Flows to the East (I and II), Eight Thousand Li of Cloud and Moon, Crossroads and Stage Sisters.

Remaining true to Jaeger-LeCoultre’s passion for the art of filmmaking and driven by its innovative spirit, the plan to restore China’s classic films has been one of the most important projects for both the parties involved. The project also marks the first time that a private company has participated in film restoration, ushering in a whole new world for the protection, restoration and maintenance of classic films.

Jaeger-LeCoultre takes pride in its Chinese film restoration project and according to the chief executive officer (CEO) Daniel Riedo, “Film restoration is a precise, meticulous and passionately driven endeavour.” However, over and beyond the brand’s high esteem for filmmaking, a common mission remains the driving force for these film restoration projects. Every moment in cinematography bears the imprint of eternity, a philosophy that the brand finds to be deeply reminiscent of watchmaking too. 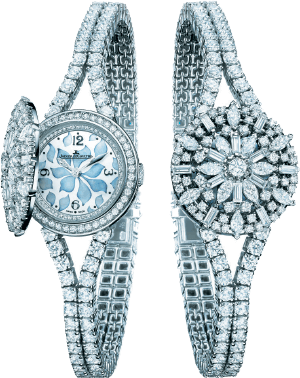 Fuelled by the accomplishments of the partnership thus far, this year, Jaeger-LeCoultre and SIFF worked hand-in-hand to restore the award-winning 1993 modern classic, C’est la vie, Mon Chéri, the magnum opus of renowned Hong Kong director Tung-Shing Yee. The film follows the love story of Kit a struggling jazz musician and Min, who is diagnosed with bone cancer.

As part of the SIFF’s opening ceremony, the luxury watchmaker launched two new pieces from its Rendez-Vous collection — the Ivy Secret and Ivy Minute. Ivy leaves are the chosen theme for this stunning ladies’ collection, owing to its hardiness that is associated with a kind of love that remains indestructible in the face of adversity. This vigorous climbing creeper was once reserved for the tiaras of monarchs or to crown the heads of athletes, scholars and learned men.

Today, the ivy motif is not merely the exclusive preserve of royalty or leaders. The first known traces of this pattern date back to 1890 on a pocket watch that was decorated with a diamond-set ivy. While both timepieces share the delicate yet powerful ivy motif, the former is an emblematic tourbillon whereas the latter is high-jewellery inspired.

The Rendez-Vous Ivy Secret features an opening that reveals the emblematic watchmaking complication emphasised by a row of diamonds forming a diadem. The ivy motif surges from the tourbillon to blos 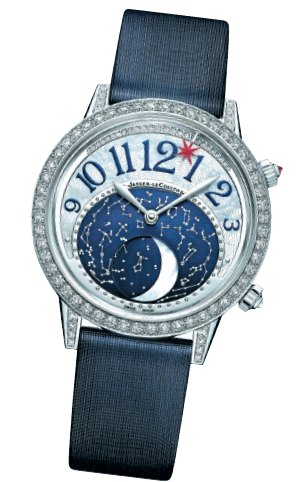 som on the dial and as the leaves unfold in swirls, the number 3, 6 and 12 appear to bloom from the leaves. The contemporary plum shade is highlighted further by the sparkle emitted by the setting of the bezel, lugs and crown.

The Ivy Minute, on the other hand, conveys a different nuance altogether and is the first jewellery watch to join the Rendez-Vous collection. This timepiece is adorned with brilliant, baguette and marquise cut diamonds on a slightly domed cover, outlining the shape of a flower. The secret lies in the clever play of light by master craftsmen and is edged by the cover of the watch that half-opens, allowing a glimpse of the mother-of-pearl-dial.

The launch of these two timepieces is especially important to the brand as it celebrates the long-standing relationship with the festival, and is a tribute to the successful restoration of the 1986 John Woo Film, A Better Tomorrow, through the application of 4K technology. The film starring Chow Yun Fatt, who is no stranger to the silver screen, is perceived as a milestone for Hong Kong cinema, setting the standards for the movies that followed.

The gala dinner that followed the launch was graced by the presence of a constellation of stars including Jaeger-LeCoultre brand ambassadors Vicki Zhao and Carmen Chaplin, both donning the new Rendez-Vous watches. Also present were other film stars, singers, trendsetters and cultural key opinion leaders. The aim of this gala dinner was twofold — to raise funds for the project to restore China’s classic films while paying homage to the milestones in the history of the maison.

A special design of the Rendez-vous Moon was crafted to represent the brand’s respect for the history of Chinese film and gratitude for continuous support garnered from friends. Designed exclusively for the occasion, the watch was donated by Jaeger-LeCoultre to be auctioned by Christie’s with proceeds to be fully utilised for the restoration project.

This article first appeared in The Edge Financial Daily, on June 25, 2015.