Nestle unit sued for alleged unlawful use of QR code 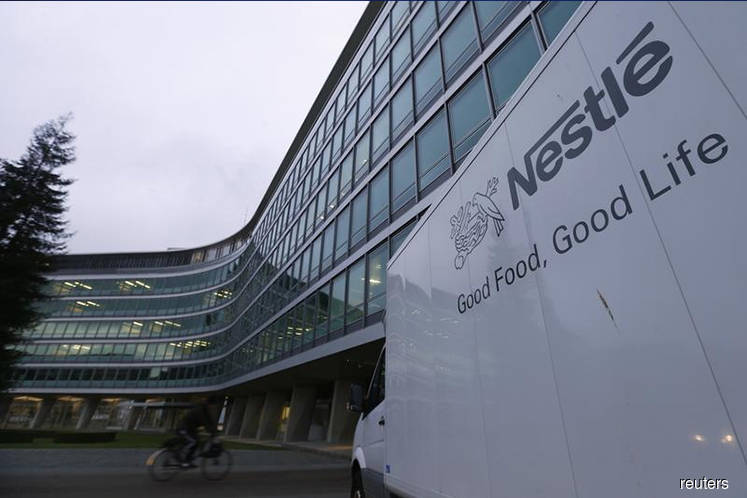 KUALA LUMPUR: A wholly-owned unit of Nestle (Malaysia) Bhd has been sued for RM139.34 million by Mad Labs Sdn Bhd over what the latter claimed was unauthorised and/or unlawful use of its QR or quick response code on Nestle’s products and packaging.

Nestle Products Sdn Bhd (NPSB) was served the writ of summons and statement of claim on March 6, Nestle Malaysia said in a stock exchange filing yesterday.

Mad Labs is also seeking an order and/or injunction for NPSB to remove the said QR code from all its products and packaging, as well as to cease and desist from using and printing the code. Besides the RM139.34 million, Mad Labs is seeking general, exemplary and/or aggravated damages in the suit.

“The position taken by the company and NPSB is that Mad Labs’ claim is not justifiable. NPSB will contest the claim,” Nestle Malaysia said. The group added that its solicitors, Zaid Ibrahim & Co, is of the preliminary view that the claim is without merit and that NPSB has strong grounds to defend against it.

“Given the above, the company is of the view that the claim is not expected to have a financial and operational impact (on) the company. NPSB is not a major subsidiary of the company,” Nestle Malaysia said. The lawsuit has been fixed for case management at the High Court Kuala Lumpur on March 20, 2019.

Last December, it was reported that Nestle Malaysia lodged a police report on what it termed an “unlawful attack by a third party”, which redirected users who scan the QR code on some of its Maggi products to offensive content online.

The company subsequently reported the matter to the Malaysian Communications and Multimedia Commission (MCMC).

The MCMC then temporarily suspended an Internet domain named madlabs.com.my, saying the suspension was taken to protect users who surf the site, as it was found to direct users to sites that violate the provisions of the country’s laws.