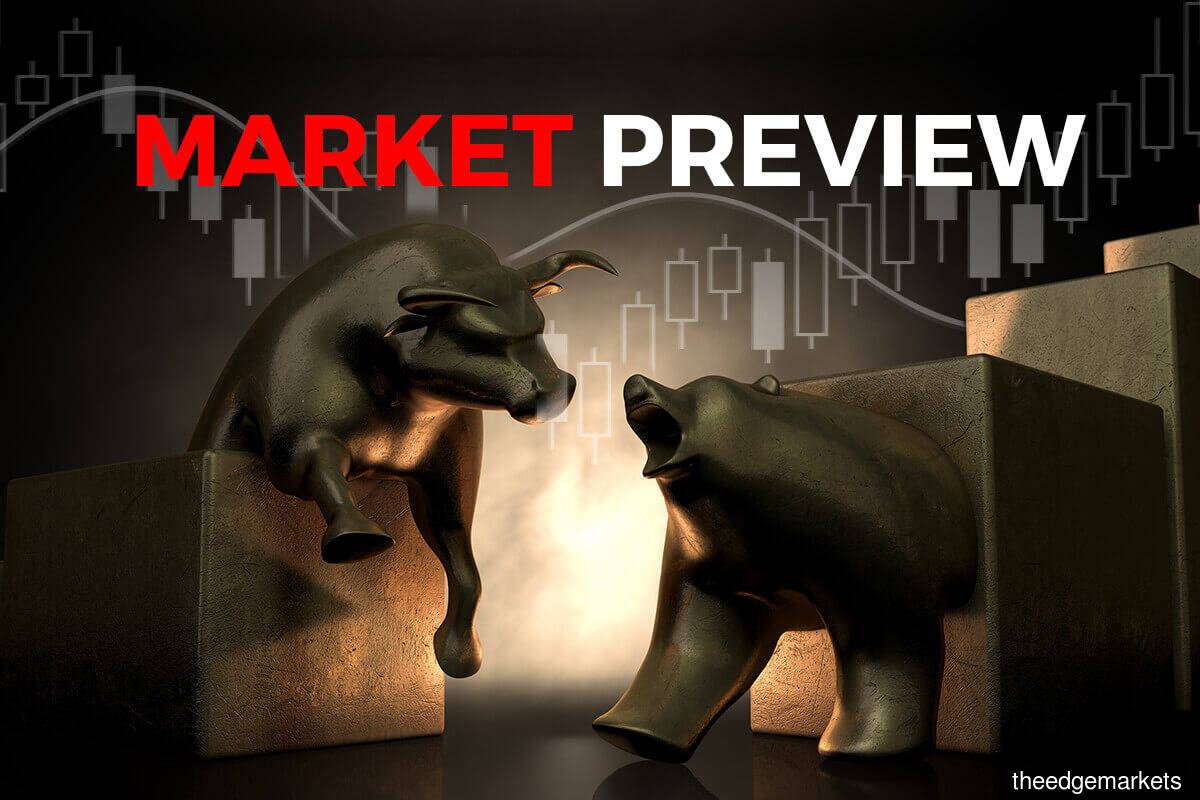 KUALA LUMPUR (Dec 21): Inter-Pacific Securities Sdn Bhd said there appears to be little reprieve with the near-term market outlook to stay dour, affected by the weak equity market sentiments as well as the lack of leads.

In its daily bulletin on Tuesday (Dec 21), the research house said profit taking was prevalent on Monday in tandem with the regional equity market weakness that also undid most of the window dressing gains from last Friday.

It said that as a result, the FBM KLCI slipped back below the 1,500 level with most of the lower liners and broader market shares also retreating again.

Expectedly, market breadth turned negative with losers more than double the number of gainers and traded volumes slipping to less than 2.5 billion shares transacted amid the low market participation, it said.

Inter-Pacific said therefore, the downside risk is still present that could prompt further profit taking activities and we also think the window dressing activities are winding down.

It said the weak overseas equity markets, spooked by the rising Omicron cases and new movement restrictions, are also unable to provide much impetus to the local stocks to stage a comeback.

“As such, the key index is likely to drift lower over the near term with the 1,490 level in play.

Inter-Pacific said the lower liners and broader market shares are also looking increasingly fragile, and this is likely to prolong their downsides bias.

“As it is, there continues to be few impetuses and the low participation could result in further selling as more market players could opt to retreat from the market until there is clarity in the market’s direction,” it said.