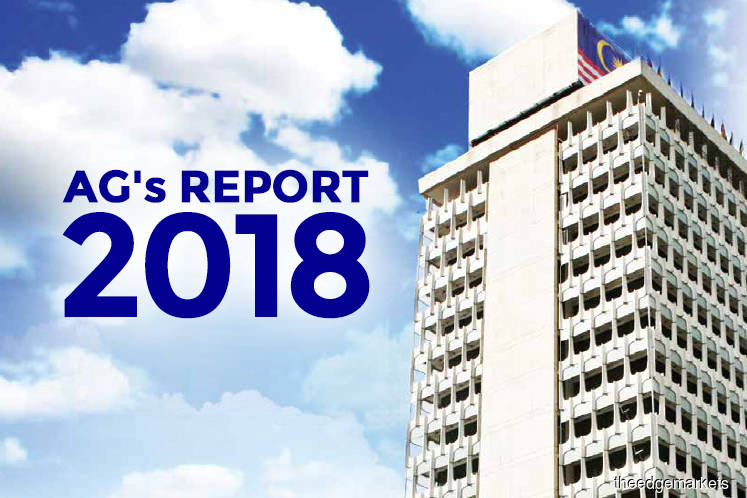 The project, awarded for an original contract value of RM289.8 million via direct negotiation, saw four extensions of time (EOT) totalling 602 days, according to the Auditor-General 2018 Report.

While the project was completed in Oct 2017, it was not operational until January this year, the report said, due to delays in relocating radar equipment to the site.

“Audit visits on July 9, July 30 and Nov 22, 2018 found the radar complex was still not operational, even though the project was finished on Oct 2, 2017. This is because the radar had not been relocated from the temporary site in Location A to the final site in Location B,” the audit report noted.

"In the Audit's opinion, delays in moving the radar from the temporary site in Location A to Location B could affect the radar detection coverage and pose a risk to the national air defense," the report said.

It added that the delay was because the procurement of cables and radio, which was separate from the construction works of the facilities, was implemented late.

In a response dated April 2, 2019 to the audit findings, the Defense Ministry said that the relocation of radio and radar to the final site in Location B was fully accomplished on Oct 23, 2018 and Jan 29 this year, respectively.

As for the financial aspect of the contract, the audit report opined that the financial management was orderly and that the ministry had taken steps to find the best price available.

The actual locations involved have been withheld in the report, for security reasons. The delayed project is at Location B of the Sector Operational Centre (SOC) Infrastructure Development Project under the 9th Malaysia Plan.

In addition to the Location B project, the SOC development also involved two other contracts — for phases 1 and 2 of the SOC complex, respectively — at Location A.

Altogether, the three SOC contracts were worth RM538.15 million.

As for the Location B project that was awarded via direct negotiation, it was officially inked in Aug 2012, with completion slated to be 48 months later, meaning it was supposed to be completed in February 2016.

The delay in completing construction to Oct 2017 was due to, among others, land boundary issues, road blockades and land claims from local residents.

The contractor for the Location B contract has the company number 227571-V. A search by theedgemarkets.com found it belongs to a Sarawakian company called Wekajaya Sdn Bhd.

Apart from the delays in relocating the radar to Location B, the audit report also flagged weaknesses in the site handover process from the contractor to the end-user, as well as low work quality that did not conform to specifications.