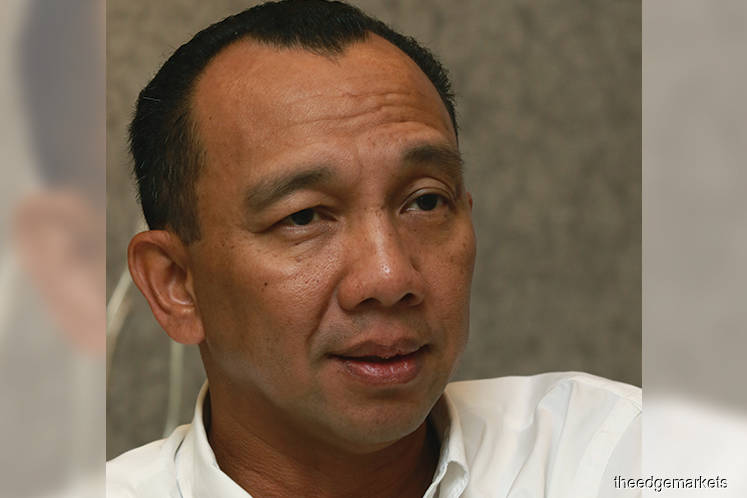 A defence witness in the SRC International trial of Datuk Seri Najib Razak testified last week that he did not know much about the RM42 million transferred from Putrajaya Perdana Bhd to the former prime minister’s accounts in 2014, as Low Taek Jho, who was the beneficial owner of the group at the time, had sanctioned this.

Datuk Rosman Abdullah, currently managing director of PPB, told the court that the transfer of RM170 million to PPB from SRC in 2014 was solely orchestrated by Jho Low as Rosman testified that he did not have a say in the company at that time.

Rosman also testified that at that time, he was concluding his buy out of the company and was assured that this transaction by Jho Low would have no eventual liability when his buyout was concluded.

Testifying as a subpoenaed defence witness at the trial, the businessman said that he was instructed by Jho Low to transfer RM32 million to an AmPrivate Banking-1MY account, which he later learnt belonged to Najib. At the time, Rosman was executive chairman of PPB and did not own any shares in the company, which was under the control of Jho Low via UBG Bhd.

“I was initially told by Jho Low that the RM170M was an advance for a contract he was negotiating to be entered into by Putra Perdana Construction. Jho Low said he would ultimately ensure that if the RM170M was not utilised for the proposed contract, he would ensure that there would be repayment and no liability would accrue to the PPB Group,” he testified.

“As Jho Low was still the beneficial owner of the PPB Group at the time, I did not think I had a say in this as long as there was no eventual liability to the PPB Group when my buy-out was concluded,”

In 2012, Cendana Destini Sdn Bhd, a company controlled by Rosman, entered into a share sale agreement to acquire a 100% stake in PPB from UBG for RM240 million. The deal, when completed in April 2015, made Rosman a 70% shareholder of PPB.

In July and August 2014, prior to Rosman’s becoming the largest shareholder in PPB, Jho Low told him that the RM170 million was an advance for a contract that he was negotiating to be entered into by PPC, a subsidiary of PPB.

Rosman said Jho Low told him the group would not incur liability from the money parked in PPB.

Rosman confirmed that the RM170 million was transferred via three tranches of RM35 million, RM105 million and RM30 million between July and August 2014.

During cross-examination of the witness, Rosman also said that Jho Low had asked him to inform him once the transfer was done so that he could inform his “boss”.

Sithambaram: He asked you to inform him so that he could inform his boss.

Rosman: Yes, that's what he said.

Sithambaram: When Jho Low mentioned boss at the time, you knew that he was referring to Datuk Seri Najib.

Sithambaram: And you also knew from Datuk Azlin (Najib’s former principal private secretary who died in 2015) that Jho Low had a direct contact or 'hubungan terus' (direct connection) with Datuk Seri Najib.

Although Rosman knew that Jho Low was informing Najib, he reiterated that he did not know that the money was going into Najib’s personal account.

Rosman maintained that he thought Jho Low was acting in the best interest of the company and claimed he did not know SRC was government owned. He described Jho Low as a smooth and effective scammer.

He said he had not wanted to question Jho Low on these transactions as the latter was the beneficial owner of the company at that time, and he was more concerned that there would be “no eventual liability to the PPB Group when my buyout was concluded”.

Rosman was arrested by the MACC in July 2015 on suspicion of being complicit in the movement of funds between SRC and Najib. MACC officers told him the AmBank accounts bearing the names AmPrivate Banking-MY and AmPrivate Banking-1MY belonged to Najib. He has since been cleared by the MACC and the authorities as it was established that he didn’t have anything to do with Jho Low’s transactions.