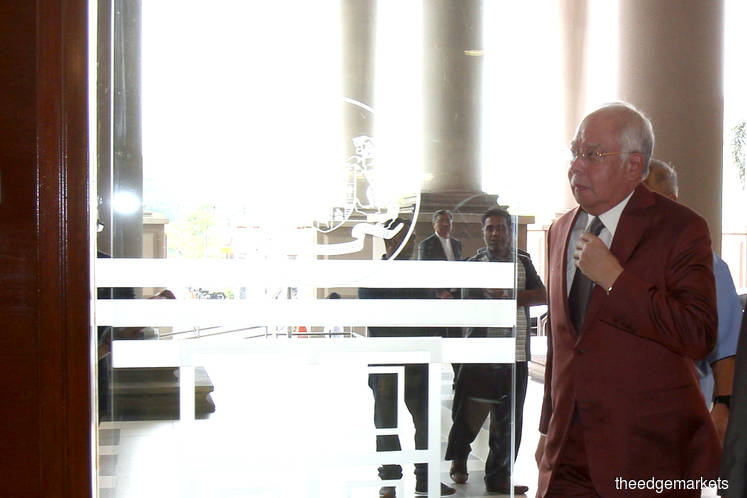 Today, Muhammad Shafee said: “We are going to the Court of Appeal and perhaps the Federal Court, to argue the fact that an MP must be able to do his statutory duty”.

According to Muhammad Shafee, Mohd Nazlan had earlier provided a short explanation on his decision. Shafee, however, said Mohd Nazlan may want to elaborate on his decision, so that Shafee and his team can include the details in an affidavit.

On Monday, the High Court refused to give Najib leave to attend parliament proceedings, on grounds that while he is an MP, he is also facing seven criminal charges.

Muhammad Shafee had applied for a day off for former premier Najib, as he wanted to participate in the debate on the bill compelling MPs to declare their assets.

However, Mohd Nazlan refused the application, saying the parliamentary session is proceeding for a number of weeks and that it is not certain as to when voting on any particular important issue will take place.