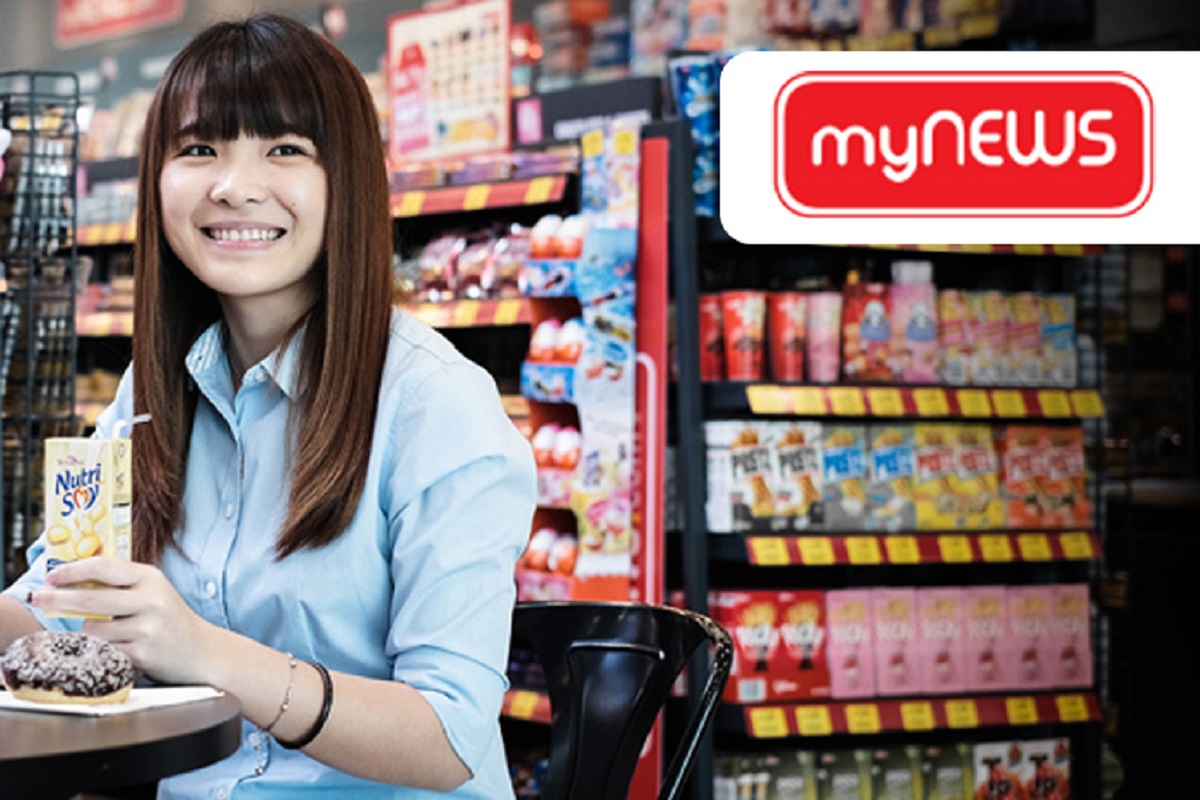 Although MyNews CEO Dang Tai Luk does not foresee the current challenges MyNews faces clearing up anytime soon, he told the media that the group has set a target to open 100 stores, including 30 to 35 outlets of the South Korean franchise convenience stores it brought in.

“We are targeting to open 100 stores, but that is barring any unforeseen circumstances… or the pandemic,” said Dang.

The company has its first CU outlet opened today. According to Dang, MyNews will be opening 500 CU stores within the next five years.

Speaking at the opening ceremony, Dang noted that the penetration rate in the country is low, and that the number of stores per million people is the lowest compared with elsewhere in the world, indicating that there is still potential to grow.

Dang revealed that MyNews will be allocating a higher capital expenditure (capex) of RM50 million for the opening of all its operating four brands, namely myNEWS, myNEWS SUPERVALUE, WHSmith and CU.

However, he did not disclose the details of the store expansion plan.

The aggressive expansion plan was announced shortly after the company announced a quarterly loss of RM8.94 million with a nearly 30% drop in revenue to RM98.65 million. For the financial year ended Oct 31, 2020, the company reported a net loss of RM9.21 million, against a net profit of RM27.56 million the prior year, while revenue slid 5.4% to RM489.99 million, from RM517.79 million.

When asked if the target of opening 100 stores is realistic given the current operating environment, analysts covering the stock viewed that it is achievable, but noted it is dependent on whether MyNews will be able to get “optimal locations”.

“[In] my conversations with them, many of the landlords are still unfamiliar with the CU brand. So, they can get the numbers but may have to forgo optimal locations,” said an analyst who declined to be named.

“Last year was a tough year due to the pandemic and lockdowns. However, moving forward as cases started to flatten, more people are vaccinated and rules or MCO are relaxed, it is easier to achieve the target,” said another analyst.

Speaking to the press at the sidelines of the grand opening earlier today, Dang said the capex will be internally funded and via its facility. “We don’t see the need to raise funds through the equity market, via placements or rights,” said Dang.

In terms of gross profit margins, Dang noted that the pandemic situation had resulted in reducing MyNews’ gross profit margin to about 32%. Thus, Dang is banking on CU convenience stores to protect 35% gross margin, as the store fetches better margins as compared with MyNews outlets.

Dang said MyNews had opened a net of 13 stores in 2020, of which 59 had opened and 46 had closed. Nonetheless, he believes the number of stores that close this year will definitely be less than last year. As at now, MyNews has 542 stores.

“We have already taken the opportunity to cut cost, align and adjust whichever stores that are not making the desired profits and we hope that with the vaccination program, we really want to improve and return to our pre-pandemic appetite,” he said.