MYAirline on hiring spree after securing conditional rights to fly 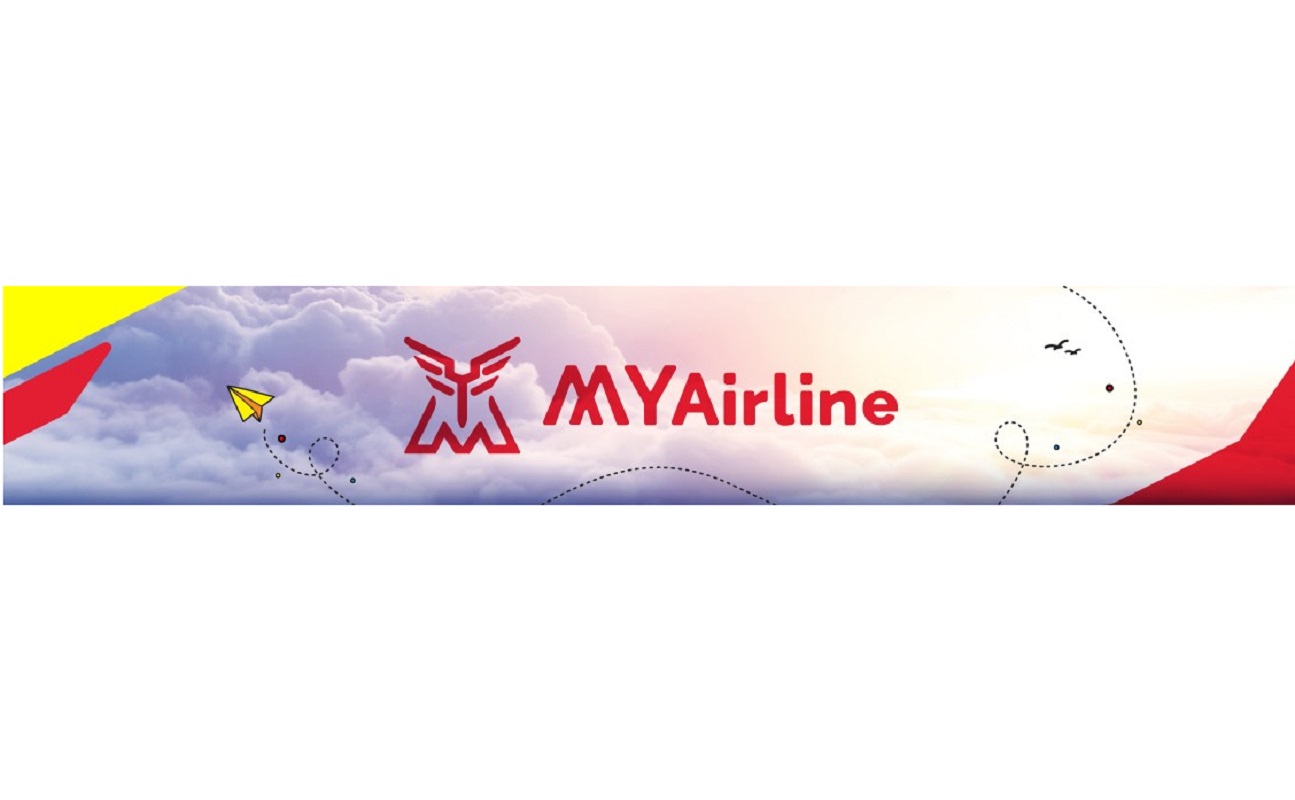 According to a posting on LinkedIn by MYAirline’s chief operating officer and executive director Stuart Cross, the airline is looking to hire pilots to operate Airbus A320 aircraft.

MYAirline, which has branded itself an ultra low-cost carrier (ULCC), has also advertised for other cabin crew on its website. It said it is looking for "ex-crew or current online crew with at least 24 months experience with any airline".

An attempt by theedgemarkets.com to reach out to Cross via LinkedIn has yet to receive a response at the time of writing.

MYAirline obtained a conditional approval for an air service licence (ASL) from the Malaysian Aviation Commission (Mavcom) on Dec 22, 2021. The ASL is valid for 12 months to Dec 31, 2022 and allows the licence holder to conduct scheduled passenger and cargo services like those of Malaysia Airlines Bhd and Capital A Bhd (formerly known as AirAsia Group Bhd).

MYAirlines has RM2 million in paid-up capital with Zillion Wealth Bhd (88%), Trillion Cove Holdings Bhd (10%) and Rayner Teo Kheng Hock (2%) as its shareholders, according to the airline’s filing with the Companies Commission of Malaysia (SSM).

Industry response to the new airline has been decidedly mixed with Malaysia Aviation Group Bhd's CEO Captain Izham Ismail saying on Jan 19 that the entry of the MYAirline was a surprise to the flagship carrier at a time when the Malaysian aviation sector could be facing a potential overcapacity for a nation of about 32 million people.

On the other hand, Capital A’s CEO, Tan Sri Tony Fernandes, does not see new airlines or overcapacity as an issue because their goal has always been the best in everything they do.

When contacted, Shukor Yusof, founder of aviation consulting firm Endau Analytics, told theedgemarkets.com that MYAirline might not be able to replicate the tried and true ULCC strategy in Malaysia.

"Replicating a similar strategy in Malaysia may be a tad tricky as our aviation market is already facing excess capacity with three existing carriers (MAS, AirAsia and Malindo),” he said.

However, Shukor said the health crisis which had wreaked havoc on the aviation industry might be a blessing in disguise for MYAirline, citing the lower cost of leasing aircraft, availability of crew, and low-barrier of entry.