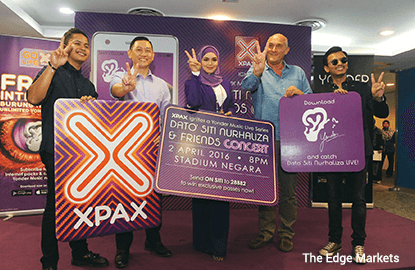 This article first appeared in The Edge Financial Daily, on March 16, 2016. 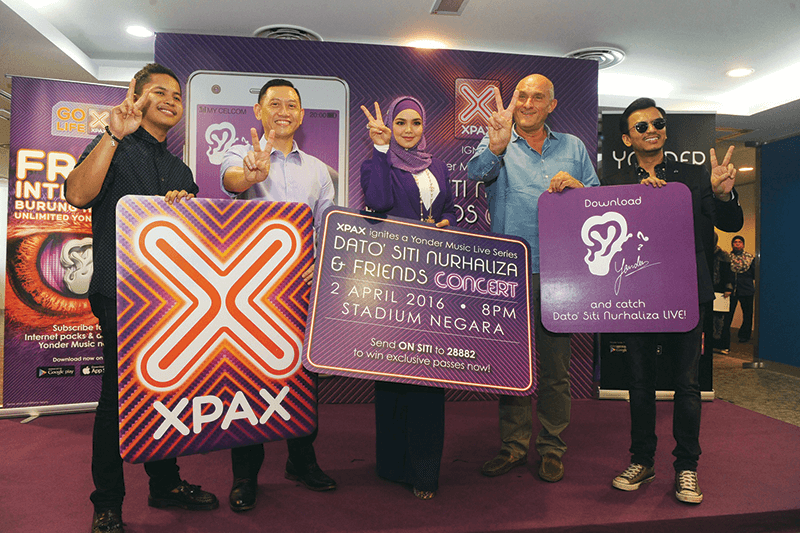 Malaysian songstress Datuk Siti Nurhaliza will be celebrating her 20 year reign of the local music industry with her special concert Datuk Siti Nurhaliza & Friends on April 2. The live concert by Celcom Axiata Bhd will be held at Stadium Negara with a star-studded line-up exclusively for Xpax customers.

Considered one of the longest reigning singers in the Malaysian music industry, Siti has a multiple list of accomplishments to her never-ending résumé. She is the first Malaysian artist to perform a solo concert at the Royal Albert Hall in London and won over 200 awards locally and internationally. Aside from her music, she runs her own beauty brand, SimpliSiti Di Hati and also her own charity foundation Yayasan Nur Jiwa.

The concert will be the first of Yonder Music live events and will showcase duets between Siti, Anggun, Afgan, Faizal Tahir, Hafiz Suip and Cakra Khan. They will be accompanied by a 47 piece orchestra featuring The Gotham All Stars, a funky band of players hailing from New York City. The Gotham All Stars have previously worked with big names in the music industry including Mariah Carey, Justin Timberlake and Katy Perry.

Xpax customers will stand a chance to catch this exclusive concert as they will be giving away 2,500 exclusive twin passes to anyone who is active on Yonder Music. They can do this by sending an SMS <ON SITI> to 28882 and to subscribe to any monthly internet pack. This will activate the Yonder Music app. To find out more visit www.xpax.com.my for ticketing options.