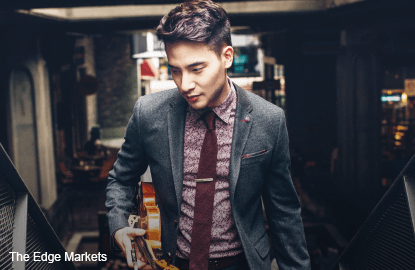 This article first appeared in The Edge Financial Daily, on January 26, 2016. 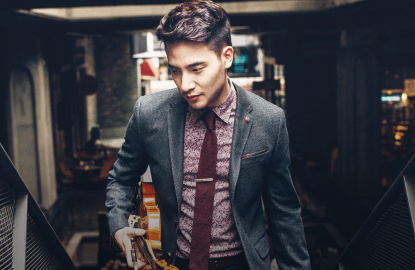 DRIVEN by passion, Josh Kua’s ability to create and perform music from the heart has captivated audiences wherever he goes, and his talent has brought him to Australia, China, Singapore, Malaysia, Indonesia, Thailand and the Philippines.

Born in Malaysia and raised in Melbourne, Kua started playing the violin at the tender age of 4, and subsequently performed at church, birthday parties and family events throughout the years. His innate musical talent was quickly noticed, and within the last few years, his career as a violin soloist has earned him invites across Australia and soon throughout Asia as well.

After performing at events held by international brands such as Van Cleef & Arpels, Patek Philippe, Forevermark, Omega, Swarovski and Ted Baker, Kua is now finally going to perform on stage for the first time ever at the Kuala Lumpur Performing Arts Centre, Kuala Lumpur on April 16 and 17. The concert will showcase a series of violin solos performed by Kua, as well as several collaborations between him and guest artists in a unique merging of art forms including dancing, beatboxing, singing and storytelling.

The inspiration for the Josh Kua Relentless Concert were the search for self-identity, overcoming challenges, love, sacrifice, family and friendship, which will resonate with audiences from various cultural backgrounds, ages and musical tastes. Kua hopes to encourage youths to explore their interest in music and discover their passions through catching his performance live this year.

Aside from his talent as a violinist and pianist, he is also an accomplished model, having secured modelling contracts for brands such as Nivea for Men Thailand, Carlsberg and Coca-Cola China. He has also been featured in several magazines including Harper’s Bazaar, Cosmopolitan and Men’s Uno.

Josh Kua Relentless Concert Malaysia will be held at klPac, Sentul Park, Jalan Strachan, Kuala Lumpur. Tickets are priced from RM108 to RM338 and can be purchased from www.ticketpro.com.my or by calling (03) 7880 7999. For more information on Josh Kua, visit www.joshkua.com.