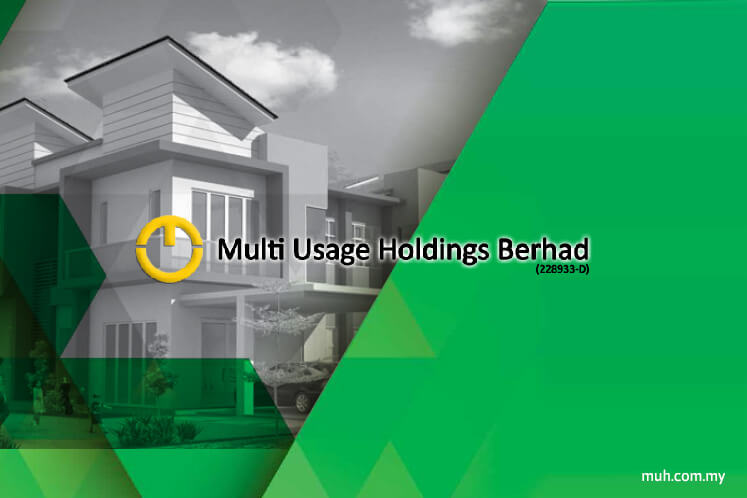 KUALA LUMPUR (May 26): Multi-Usage Holdings Bhd has extended for a third time the suspension of its non-independent and non-executive director Tan Chew Hua for a period of two months up to July 28, 2017, with immediate effect.

In a filing with Bursa Malaysia today, the Penang-based property developer said the legal professional firm, which has started investigation on Tan, requires more time to complete the investigation report to be presented to the audit committee members.

Tan, 58, was suspended together with another independent and non-executive director Gerald Mak Mun Keong, 38, on Nov 28 last year, to investigate into matters highlighted in the qualified auditors' report and the special audit report on the group. Mak has since retired as a director on Dec 21 last year.

During the group’s annual general meeting in December last year, a group of minority shareholders had mentioned to the board that they did not accept Tan’s suspension.

They did not accept that the last two standing directors of Multi-Usage were its executive chairman Ang Kim Cheng @ Ang Teng Kok, and his son Ang Hwei Chyn who is an executive director in the company.

On Jan 20 this year, Kim Cheng had lodged a police report against Tan for unauthorised usage of the company’s letterhead and submission of unauthorised documents to the Companies Commission of Malaysia.

Multi-Usage shares were untraded today. It last closed at 80 sen on May 19, for a market capitalisation of RM45.14 million.